Cat Café Temporarily Closed Because It’s Out Of Cats!

Vancouver’s first cat café, or Catfé as it’s owner calls it, has temporarily closed after a rush of adoptions left them completely ‘catless’. The cafe first opened it’s doors last December and allows customers to drink a coffee and meet the eight to 12 rescue cats that are provided by the BC SPCA. All of the cats were up for adoption and have now all found their forever homes. 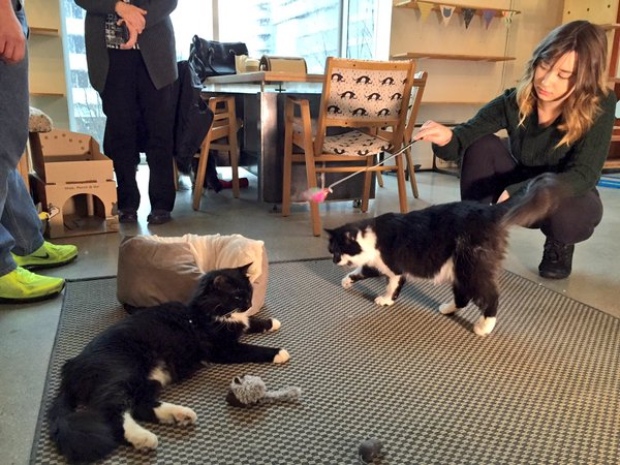 Michelle Furbacher, who opened the Catfé on December 14, says: “We are excited that so many cats have already found homes, but we also look forward to providing a fun, cat-filled space in the near future with lots of new feline furriends to meet”, she added: “Obviously, we were hoping not to have to be closed, we want the cats to get adopted, but we also want to have a space where you can just go hang out with the cats even if you’re not necessarily looking to adopt.” 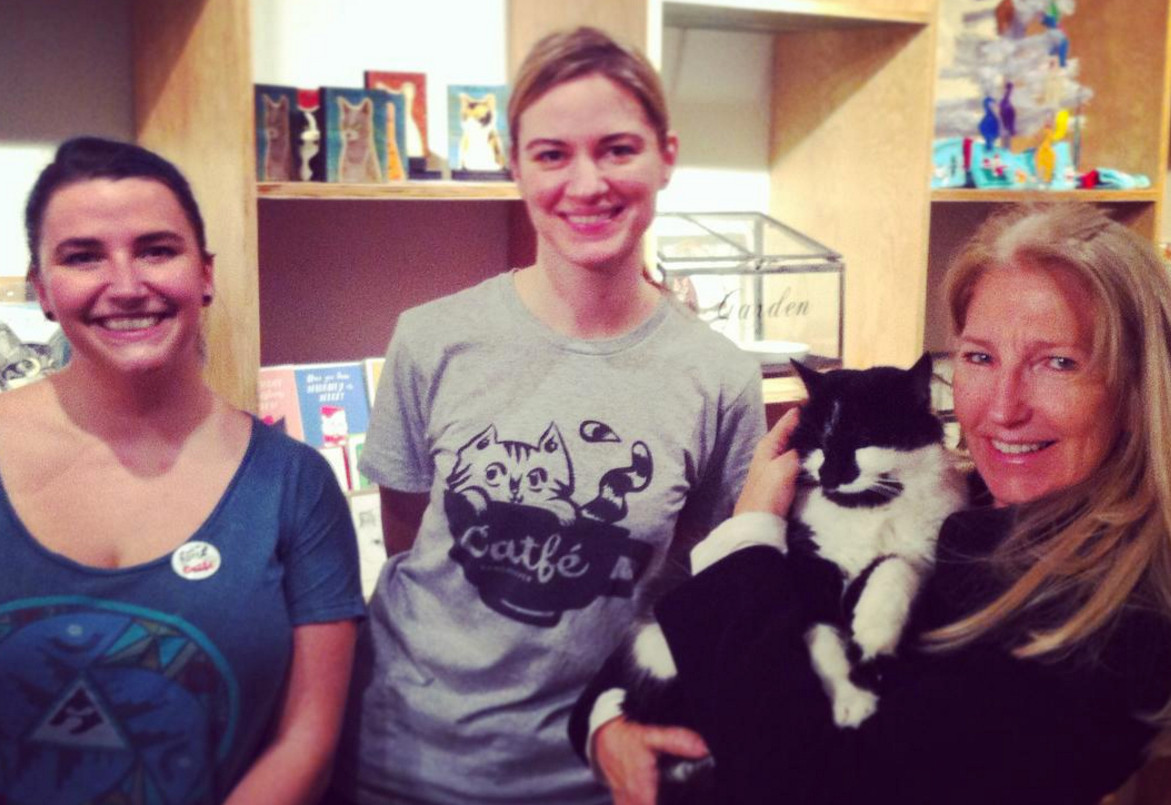 Michelle plans to reopen Friday but she reminds the public there are plenty of cats at other shelters that are still waiting for homes.