Pickles, is a young cat that lives in McKees Rocks, Pennsylvania and recently she lost her left front leg after some awful person strapped firecrackers to her paw and then set them off. Fortunately two good Samaritans found her limping around on the mangled, bloody leg. They acted fast and took her to Humane Animal Rescue so she could be treated and cared for.

Unfortunately, the veterinarians at Humane Animal Rescue had to amputate her entire leg because it had become infected and infested with maggots. It was believed, because of how the wound was healing, that this heinous act had been carried out at least a month ago. 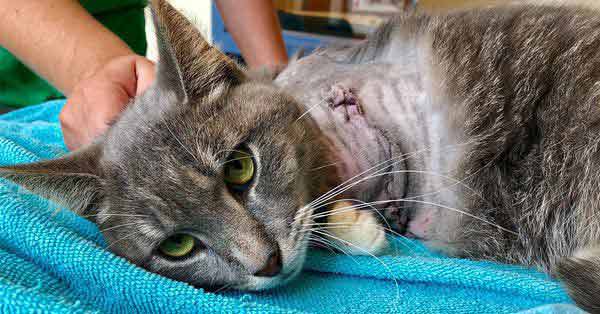 “There wasn’t really any paw left,” explained Jamie Wilson, Director of Medical Business at the animal welfare organization, he said it was heartbreaking to see the condition in which Pickles was found. “What was still there was barely hanging on by the rubber bands. Her bone was exposed and she was severely dehydrated. I had to stop her from eating and drinking too quickly so she wouldn’t get sick.” 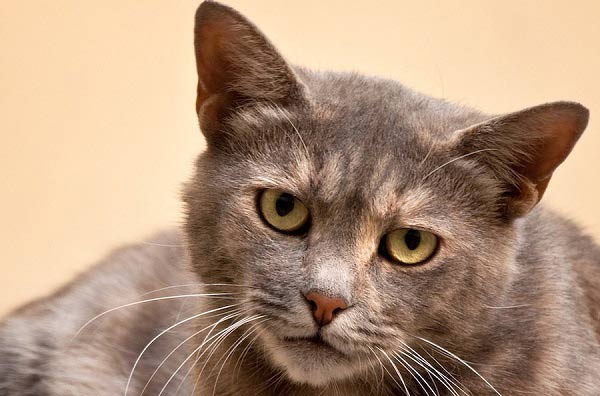 Pickles is is healing well and is expected to make a full recovery. And, Pickles is now on her way to her forever home as she has been adopted by a lovely couple, Scott and Megan. Well done Pickles!! She’s gonna get all the extra love she deserves. 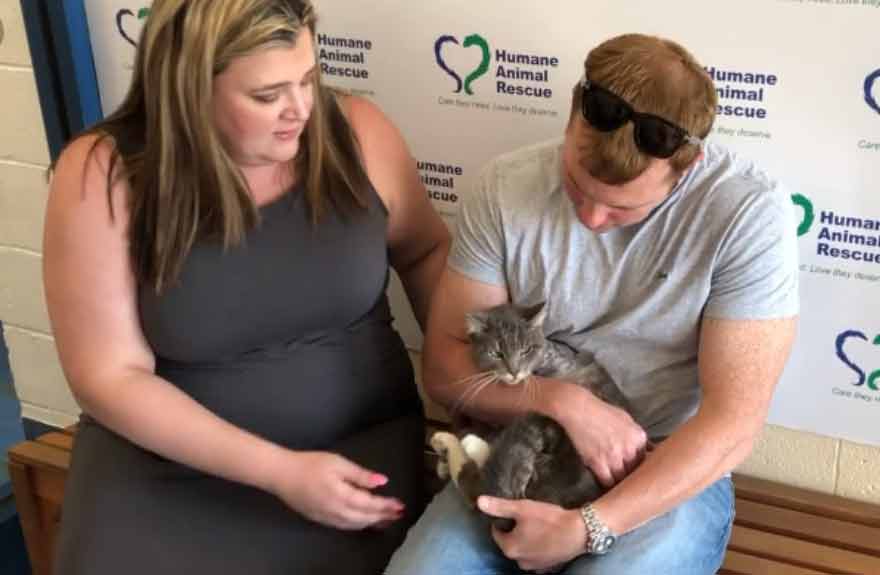 And on another positive note, if you live in this area, PETA is offering a $5,000 reward for information about who abused Pickles. Please share this post to spread the word in the hope that the culprit is found soon and bought to justice.

You can find out more about the Humane Animal Rescue here