19 Year-Old Scrappy Used to Be a Black Cat

Meet Scrappy,  he’s a 19 year-old kitty who started off his life as a black cat. 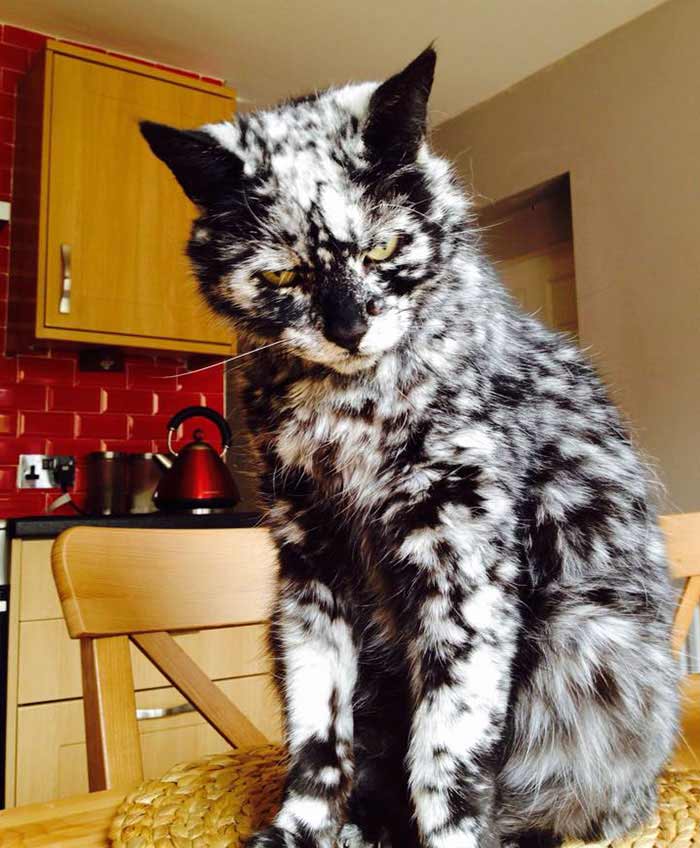 Let’s head back to 1997 when a man called David chose Scrappy to become part of the family. He recalls: “Scrappy was sitting on his own and, though he was cute, we didn’t think others would regard him to be as cute as his siblings. I made the decision to take Scrappy as I knew he would be the last one to be taken, if at all.”
[adinserter name=”Cats in content 1 desktop/tablet”] 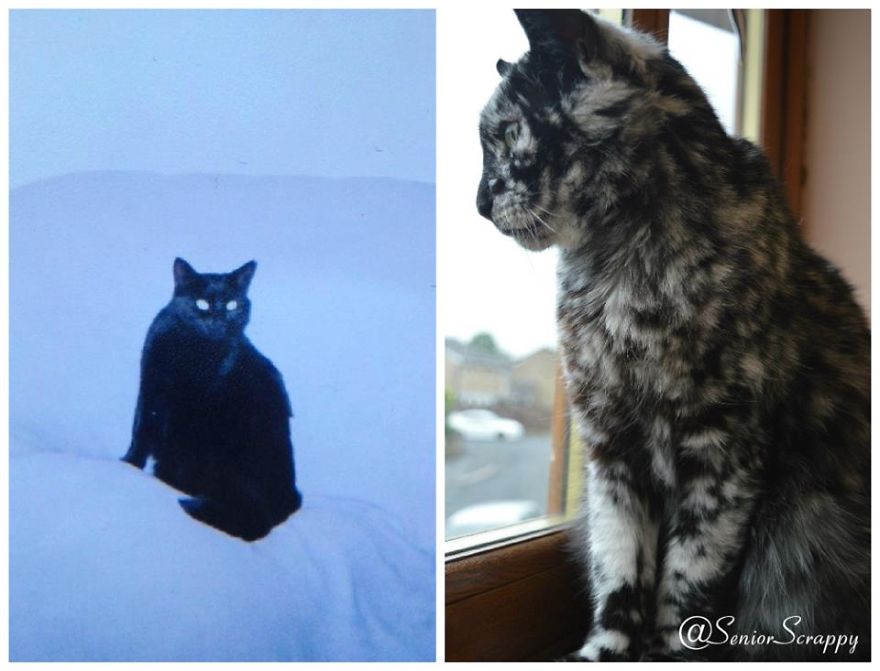 Eight years ago when Scrappy was 11 years-old, white patches started appearing on his once black coat. It was thought that he had vitiligo, a skin condition that is extremely rare in cats. 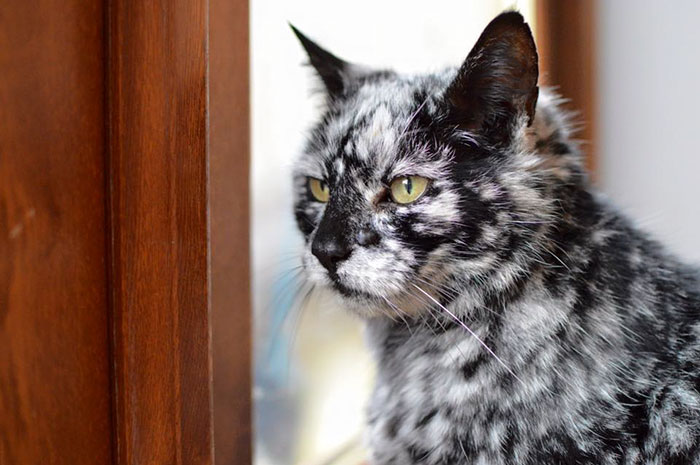 This hasn’t affected his health in any way and Scrappy, now 19 years-old, is healthy and happy, David says: “Despite his age, he picks scraps with the neighbourhood cats (hence the name Scrappy!) I guess you could say that he rules the street.” 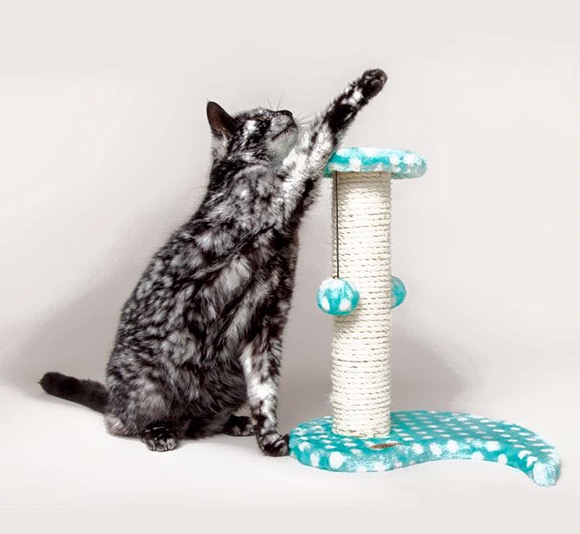 His ever-shifting tapestry of black and white fur has made him a hit on Instagram and his loyal fans can’t get enough. 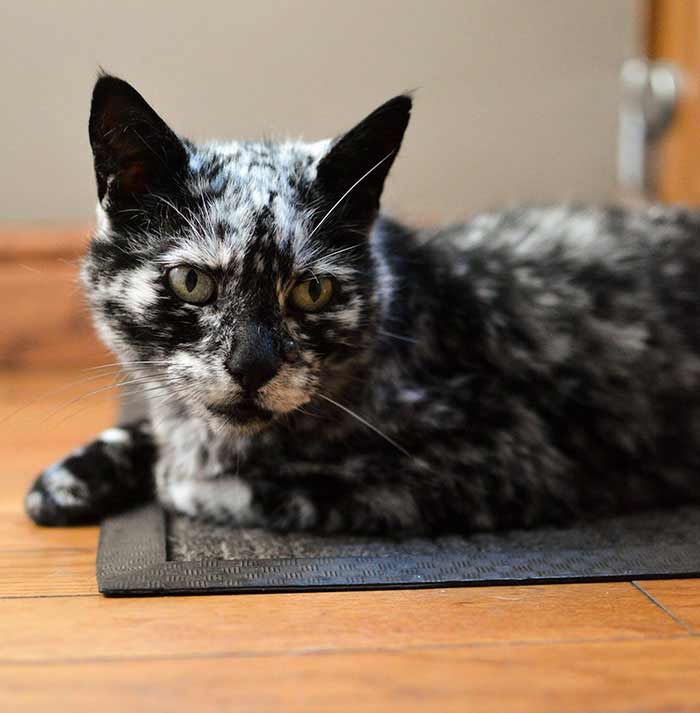 David adds: “Scrappy is a total diva! He isn’t the best cat to take photos of as most of the time he looks the other way or walks away, he can also be quite grumpy at times.” 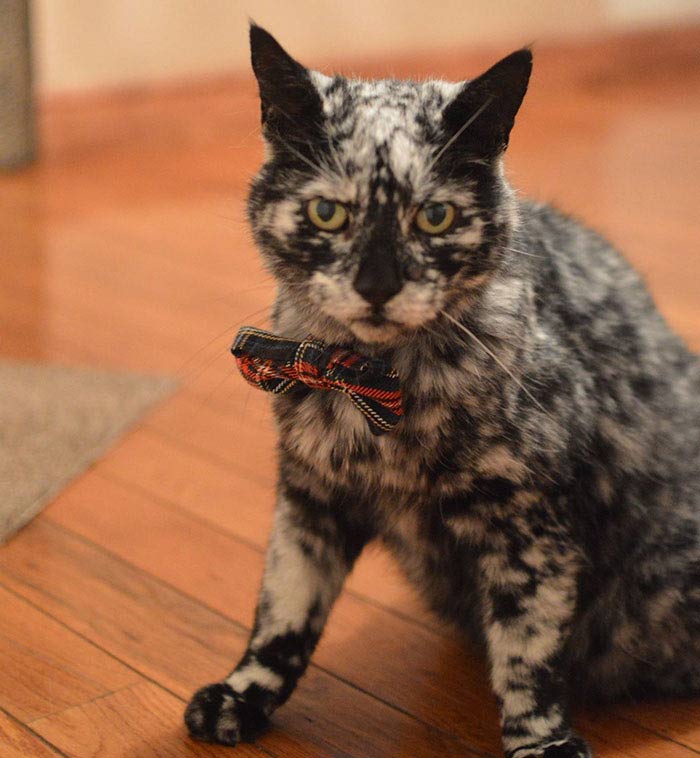 Despite being grumpy and aloof, he is very affectionate towards David, in fact he is the only person that’s allowed to rub Scrappy’s belly so the relationship between the two of them is obviously very special. 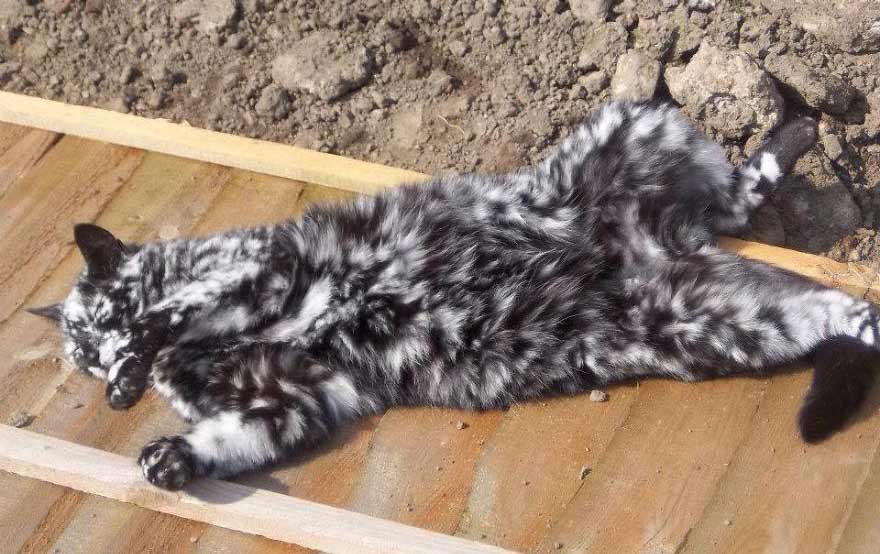 He also has a wart at the side of his nose and like his vitiligo, it doesn’t affect his health at all. He loves being in the sun (like most black cats who sunbathe), so the fur on his belly looks brown in colour under certain lights. 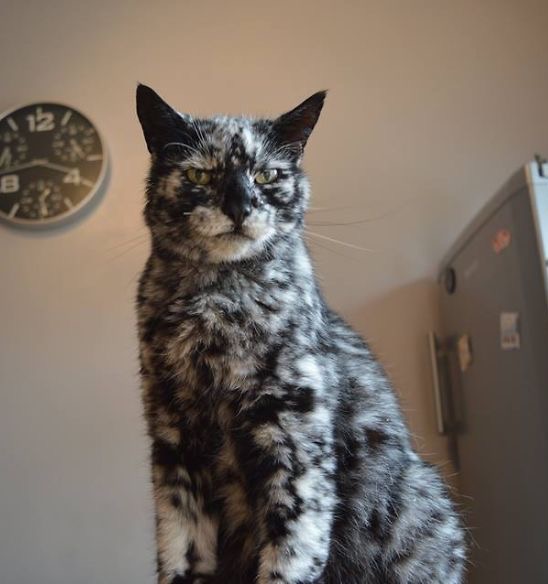 What an awesome senior cat and it looks like he’ll live to a ripe old age. Go Scrappy! 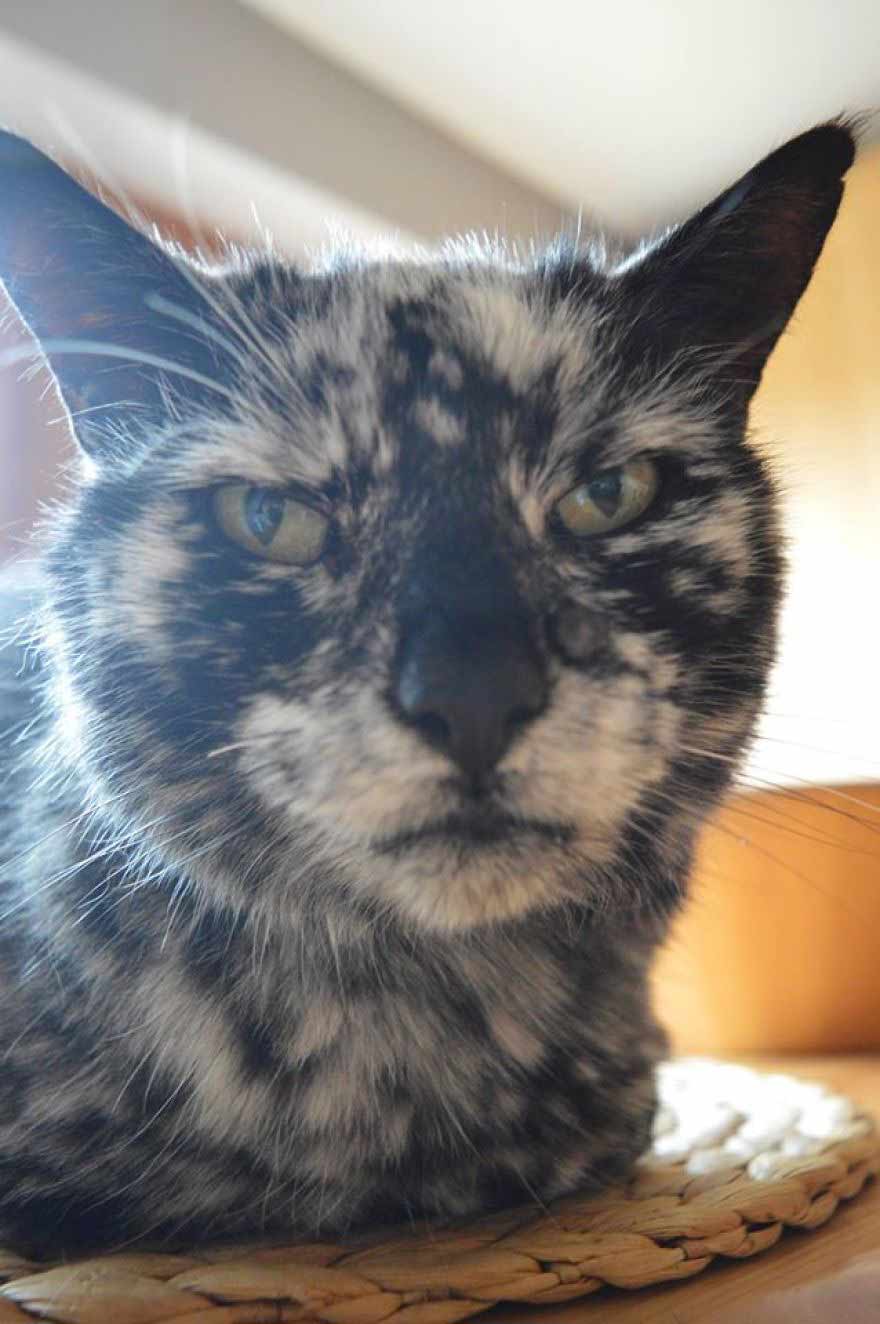 Click to meet 3 wobbly sisters that get all the love and help they need!