Omar the Maine Coon Might Be Longest Cat in the World

Meet Omar the Maine Coon! He measures in at a staggering 120 centimetres and 14 kilograms and is on the verge of worldwide fame after the Guinness World Record team spotted pictures him on Instagram. 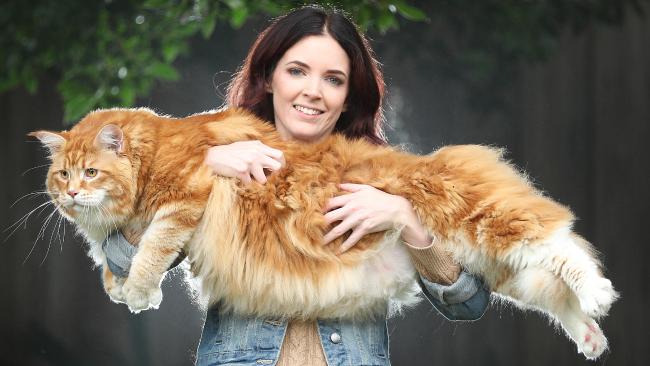 “We were expecting about a 9kg cat and he got to that before he was one-year-old,” Omar’s human mama Stephanie Hirst said. “That’s when we realised he’s not nearly done (growing) yet and we’ve got a really big cat on our hands.”

“After we got featured on Instagram, I received a private message from (the record team), asking if we could email them, so I did and they explained the process to me and we started our initial application of getting the title.” 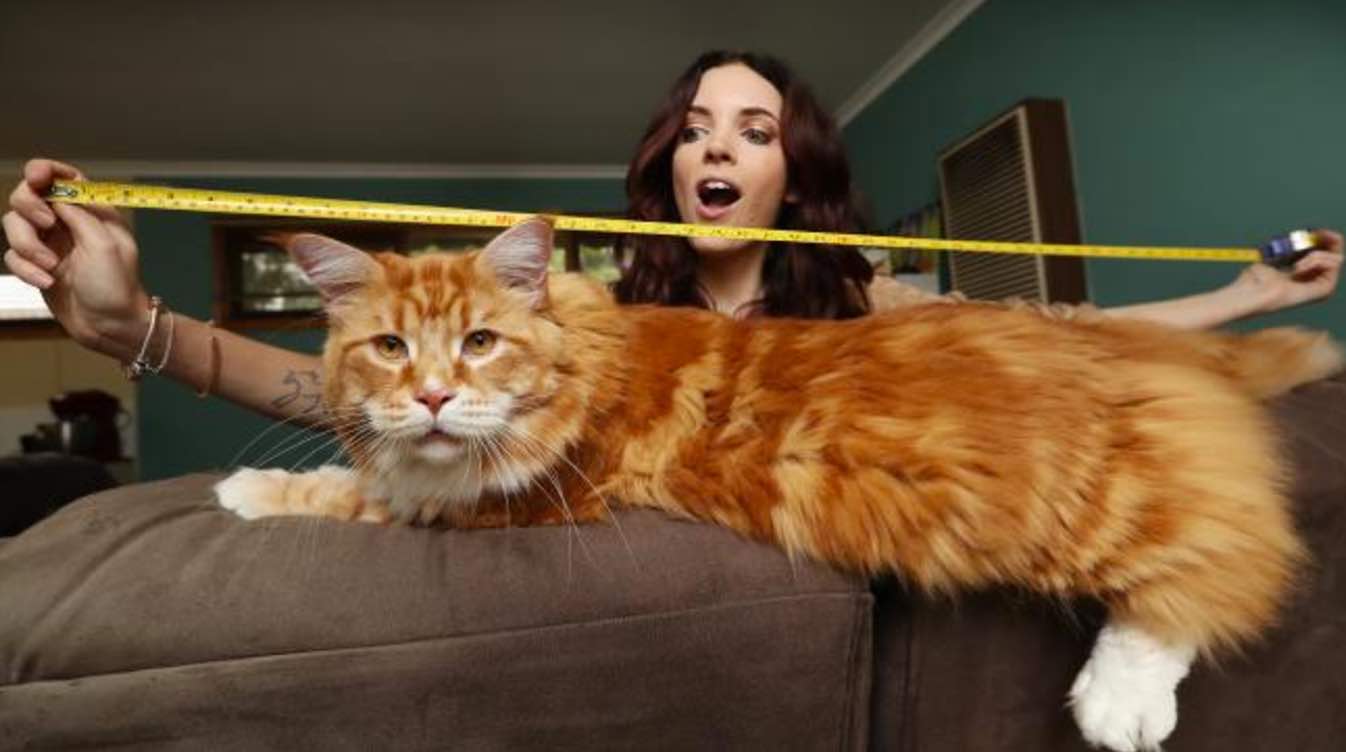 Stephanie said while Omar’s star is on the rise, he’s happiest lazing around the couple’s Croydon home in Melbourne with canine friends Rafiki and Penny. 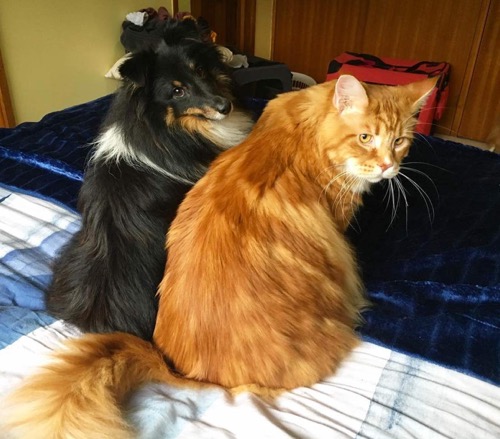 As for Omar’s diet, the Maine Coon eats two scoops of kibble for breakfast and raw kangaroo for dinner. 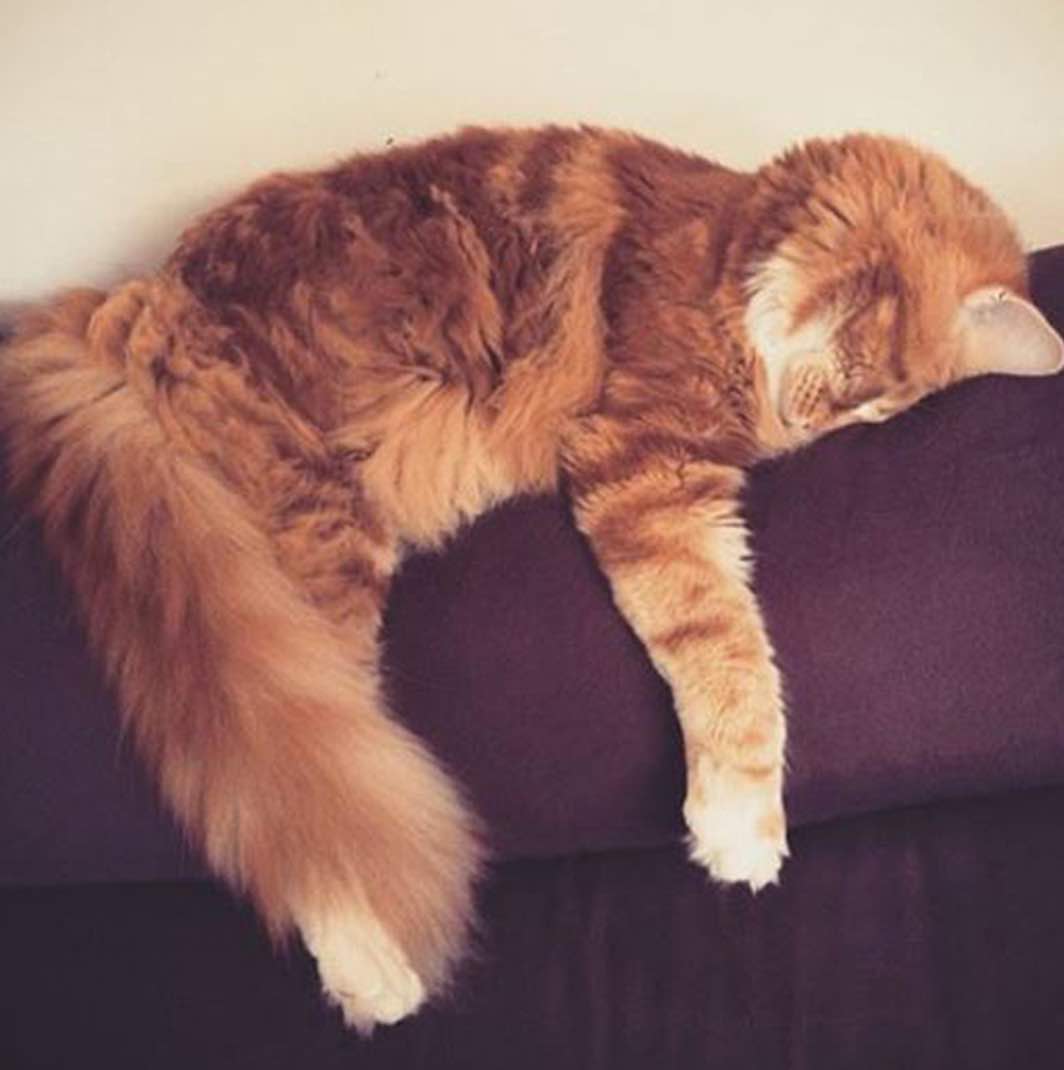 He’s a very cheeky kitty and uses his size to his advantage. 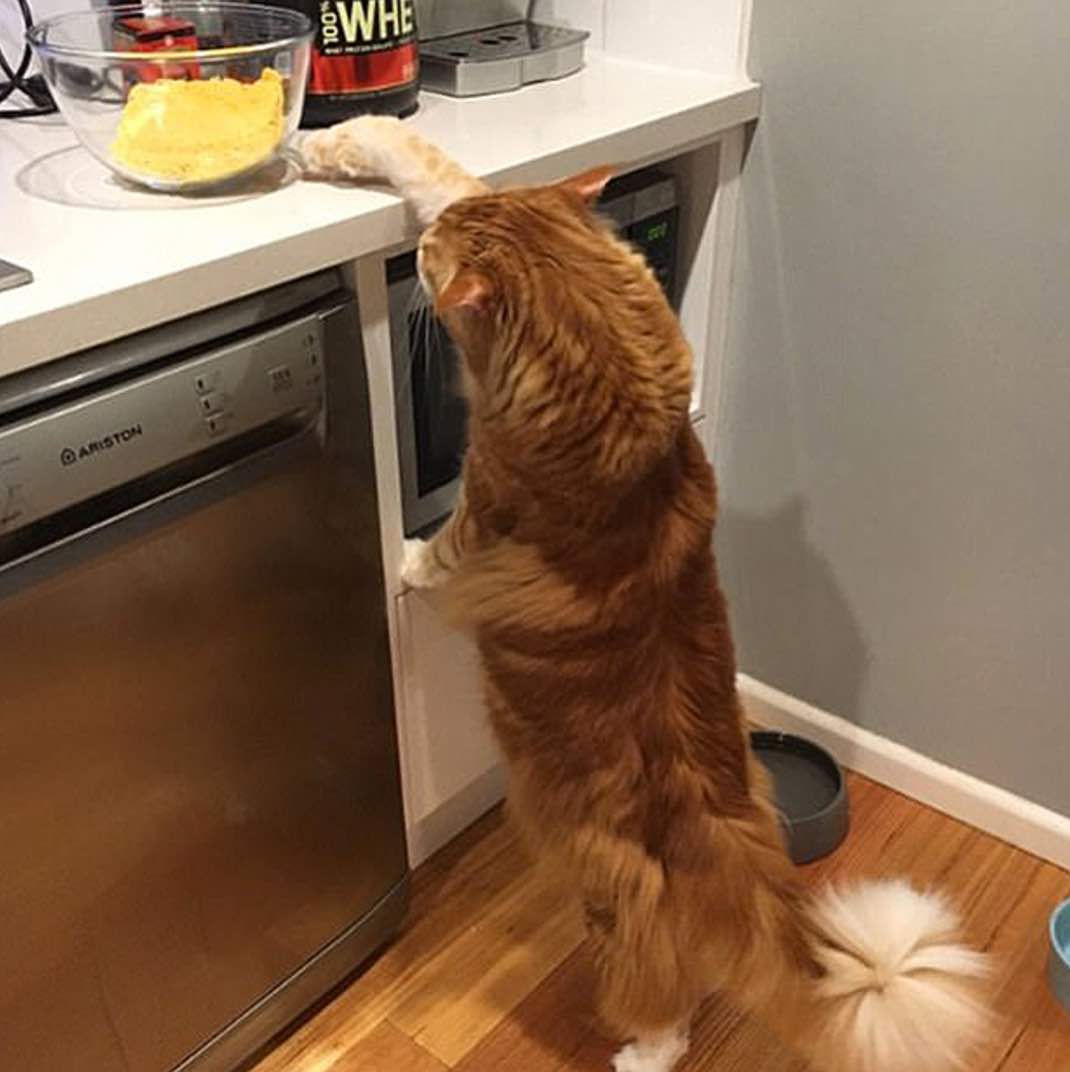 The current longest cat title belongs to Ludo who lives in the UK, he measures in at 118.3cm, but the official record process for Omar has begun. 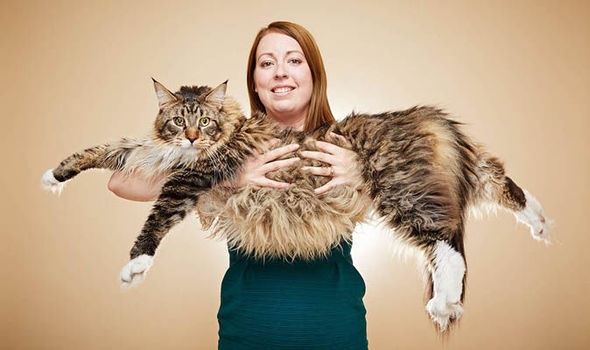