Waffles Fails in the Snow

So, following on the cats in snow compilation, this video of Waffles the Terrible has been tearing up the internet over the last few days.

Picking up on all the news stories about this clip, rest assured that Waffles (named ‘Terrible’ as he fails ….a lot) is unhurt despite his daring exploits.

Not only that but he was a semi-feral street cat who was taken in by his owners who can cope with his lack of life skills.

Here’s the link to lots more cats in the snow. 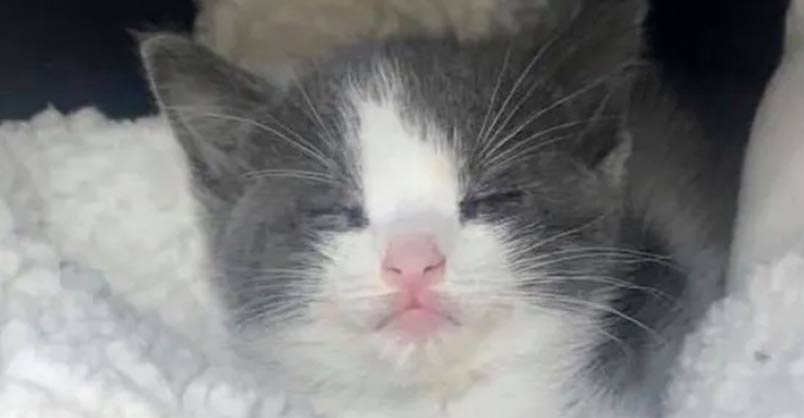 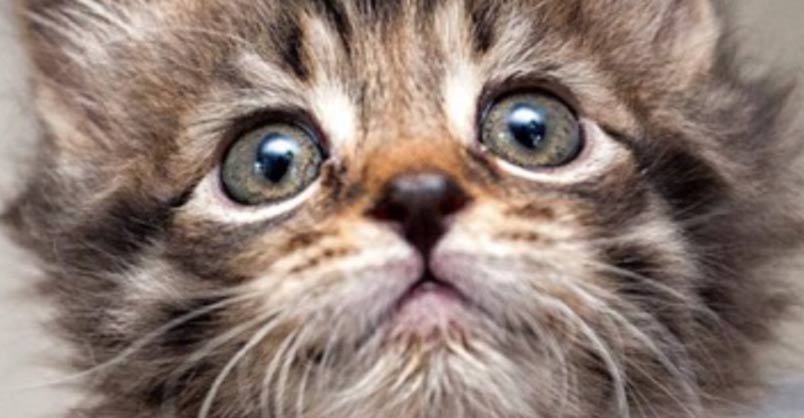 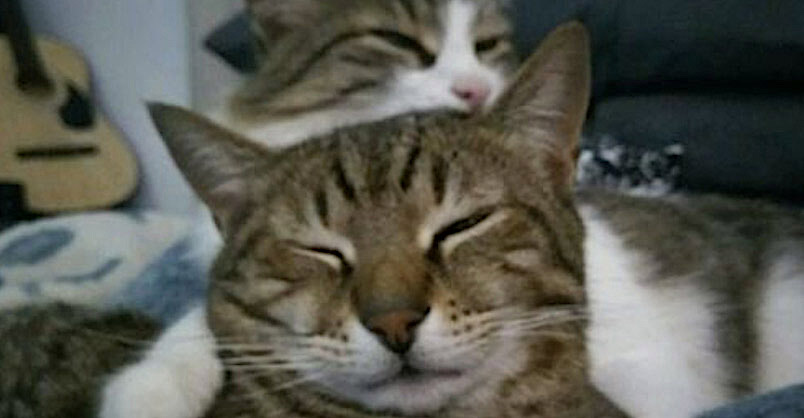 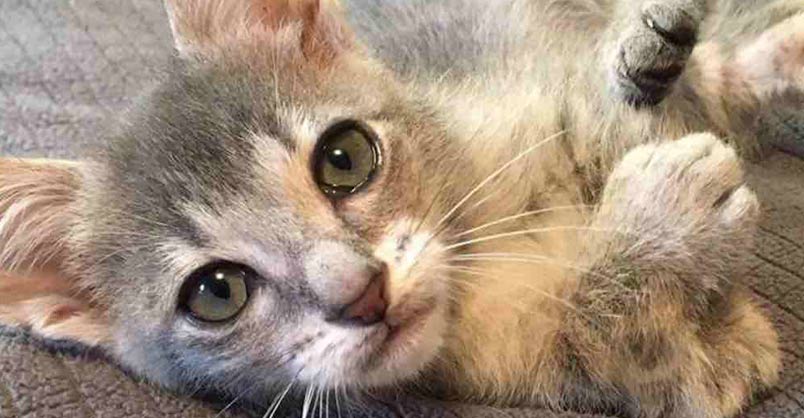