Here’s a round up of some of the recent great cat pictures submitted to us by you on our Facebook page. 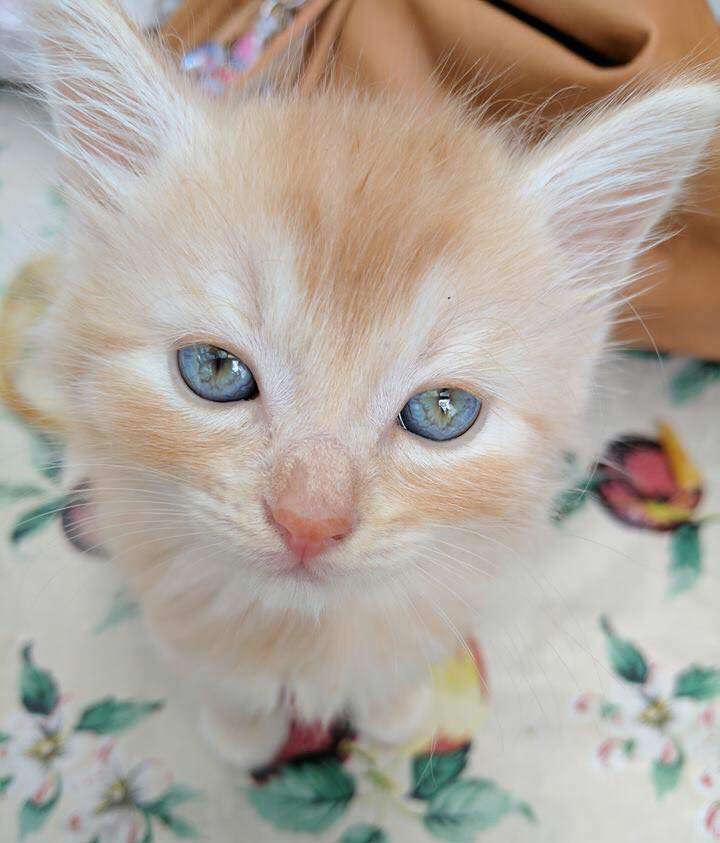 Where are the puppies? Sent in by Sheetal Amaresh: 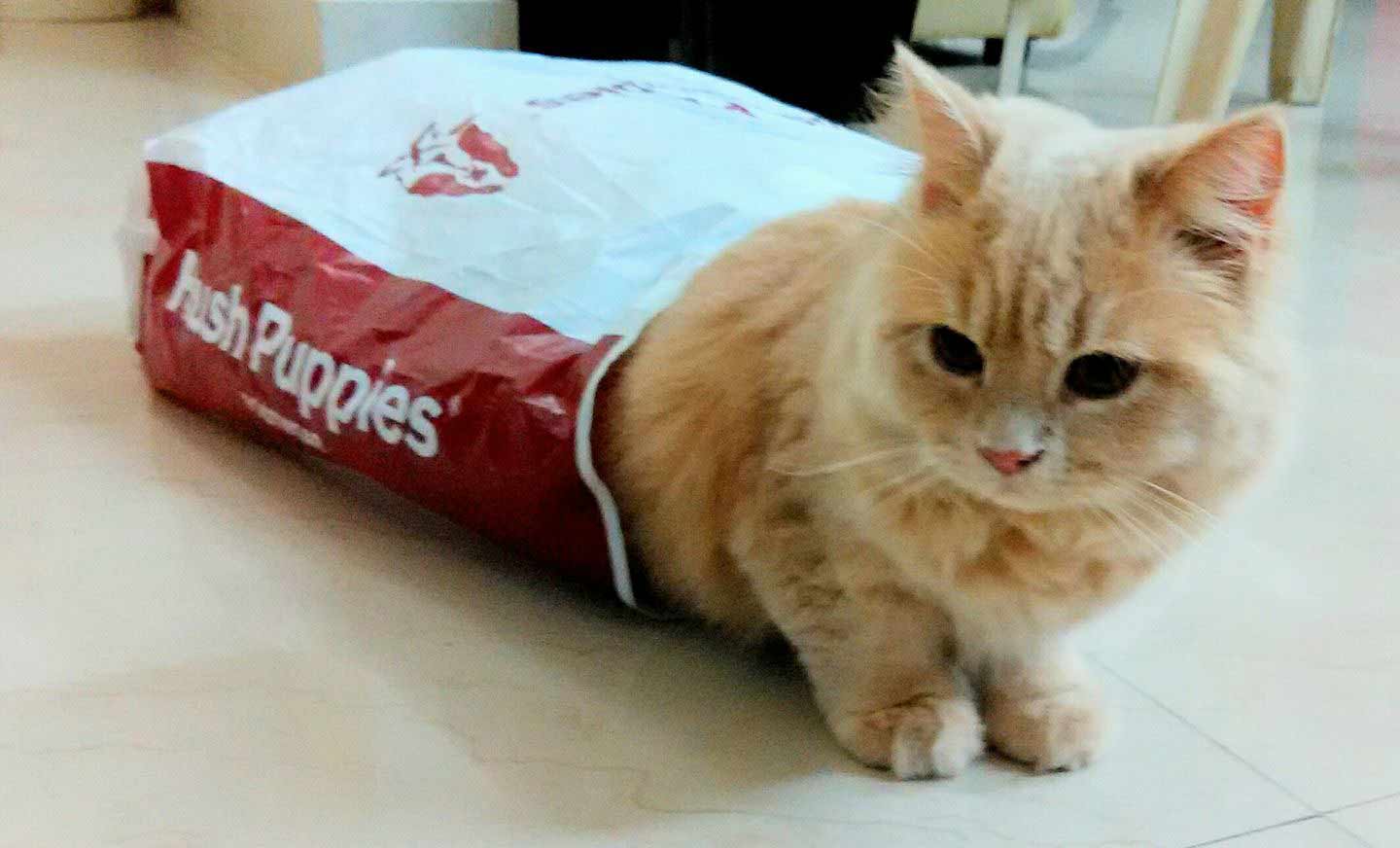 Dusty sleeping on my lap. Sent in by Ed Impara: 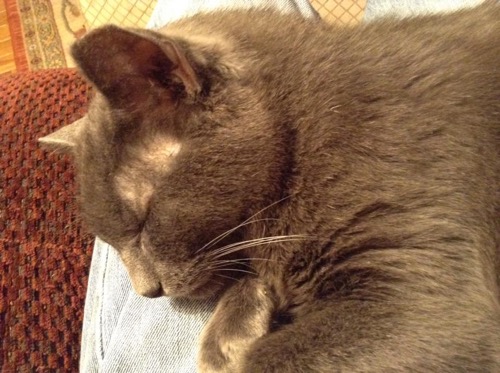 Kitty waiting on a snack was sent in by Patty Segarra-Robles: 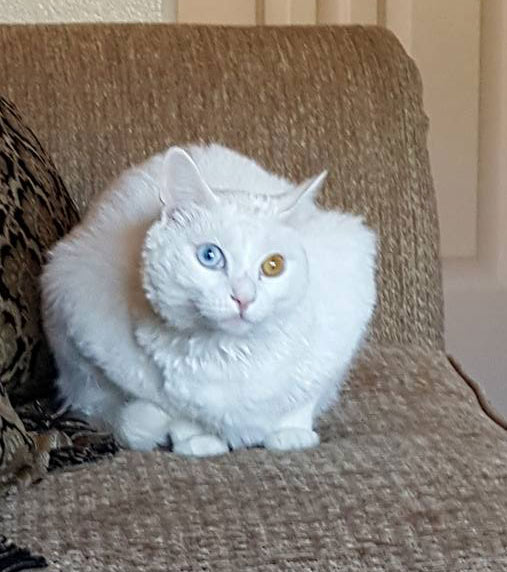 This cute kitty was sent in by Tom Miller‎:

This is Lexi and was sent in by Carole Bromley‎: 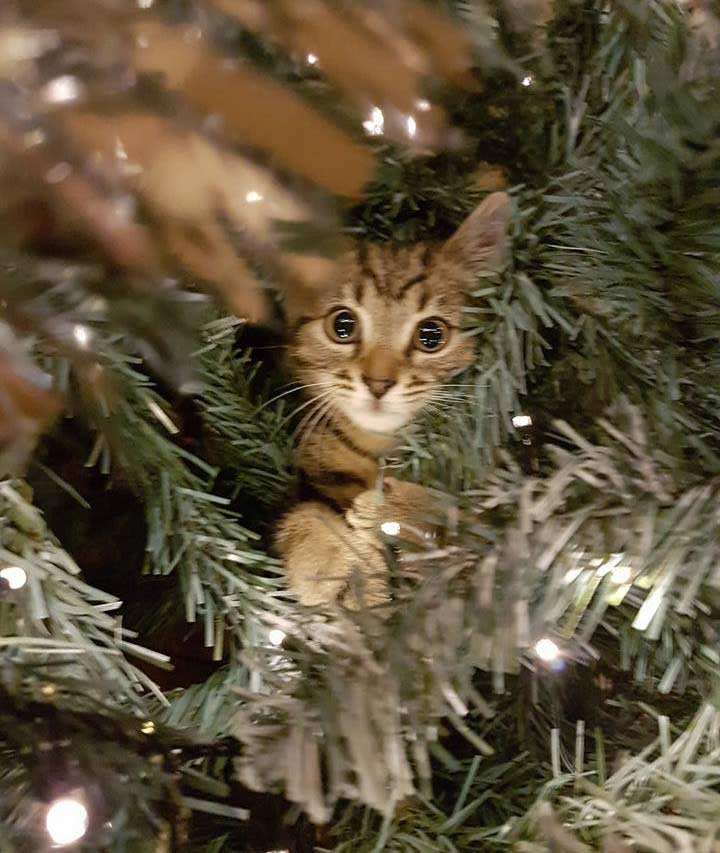 Our cat Marco also loves to swing he loves it so much that he has his own swing in the basement. Sent in by Hannah Miller‎:

Isn’t she beautiful ? Love her so much. Sent in by Yelle Ergo: 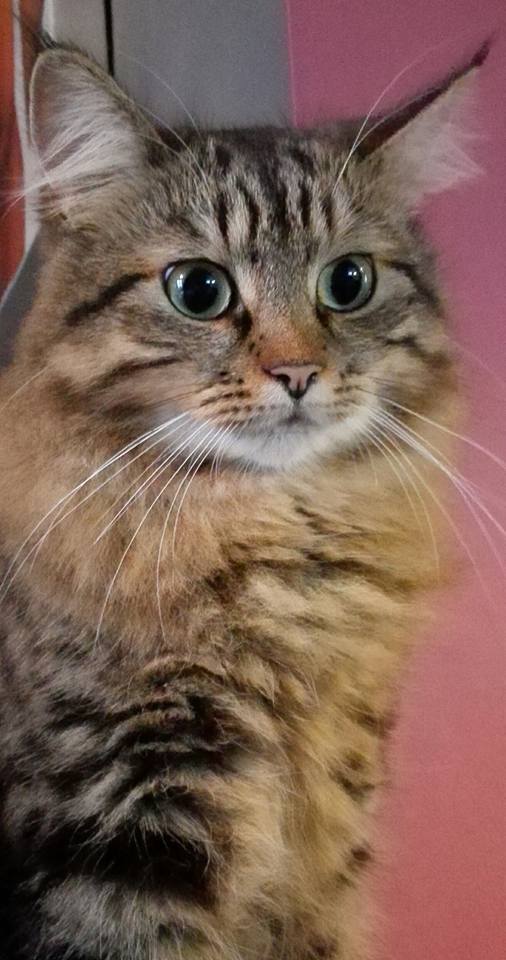 Mama and her mini-me. Sent in by Rebecca Martin‎:

This great pic was sent in by Nicky Braganza: 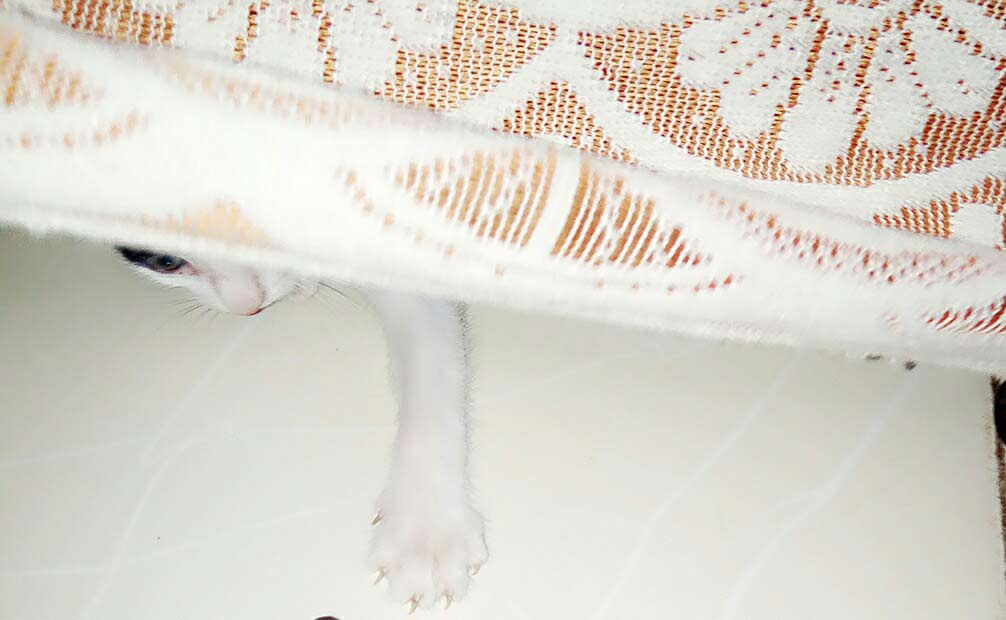 This little cutie was sent in by Adeline Pagan‎:

Cat in a box was sent in by Maureen Crosbie Oneill‎:

This is Honey and was sent in by Selam Selam‎: 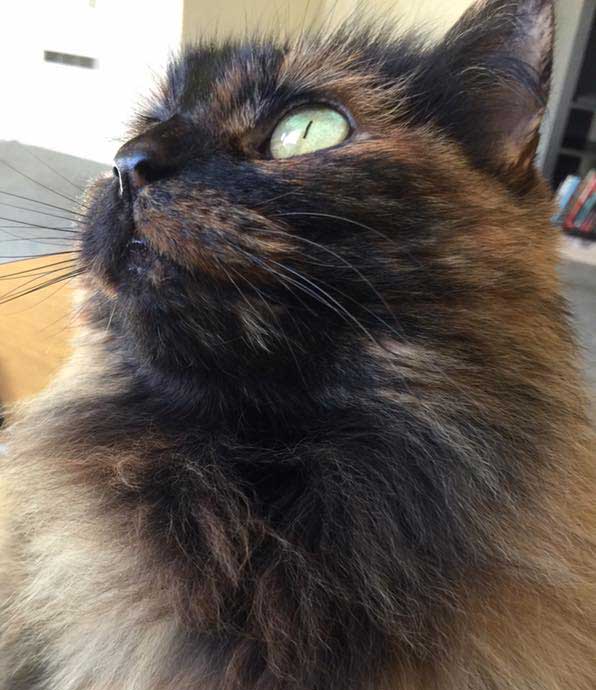 This is CreamPuff (PuffPuff) he is just over 2 months old. Sent in by Melanie Marshall: 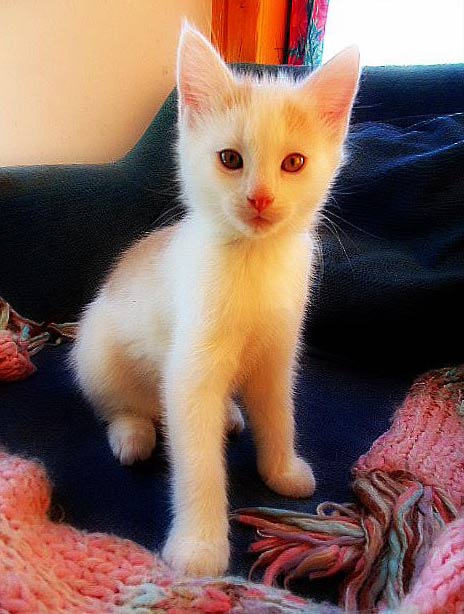 Zeus the fluffball, sent in by Darren Hill‎: 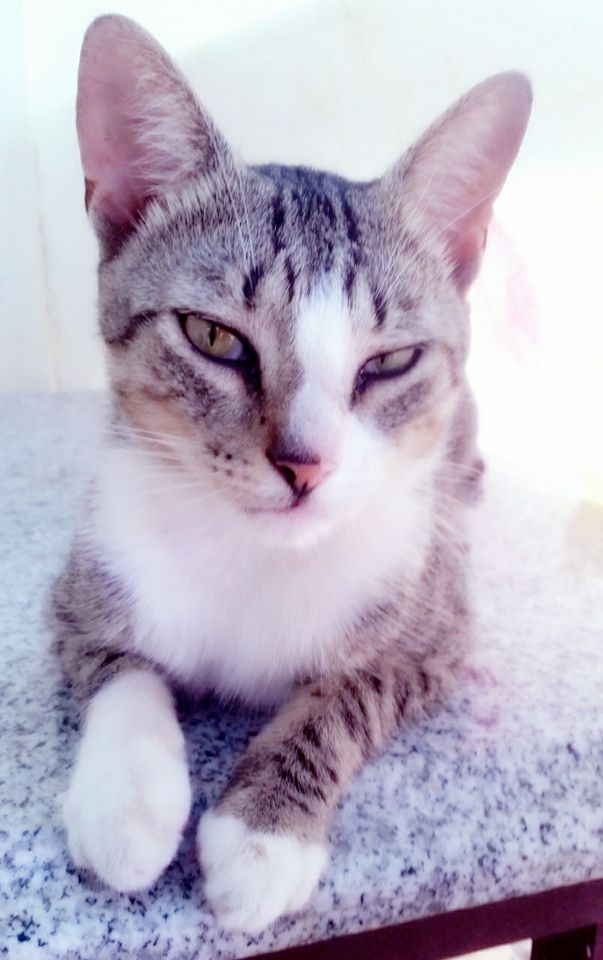 My little guy. Sent in by Jazell Shuler: 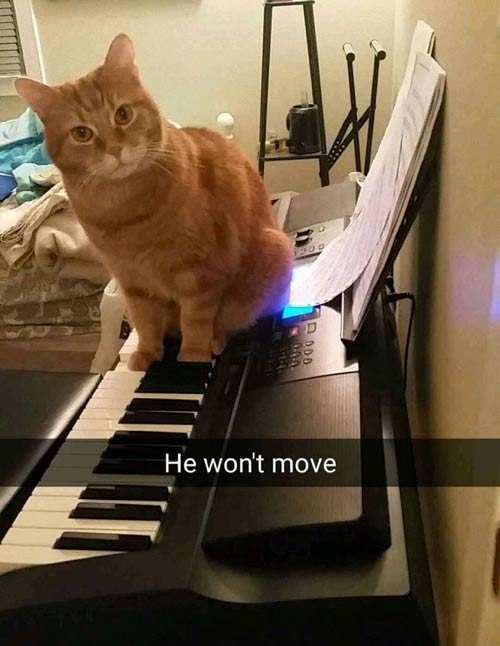 This lovely pic was sent in by Todd Green: 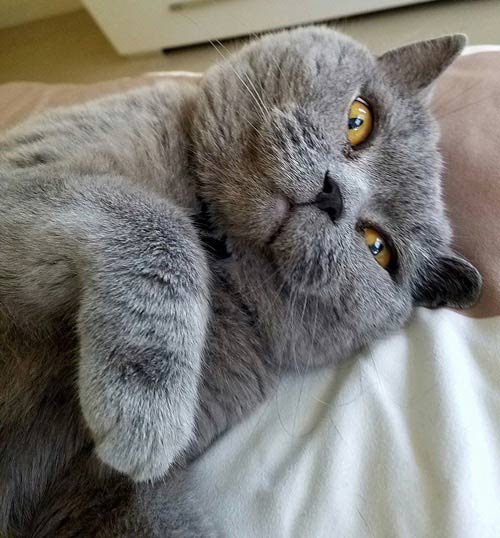 What a cutie! Sent in by Abhijit Chandratreya‎:

Merry Christmas all and a Happy New Year from Bijou, sent in by John Cuthbert‎:

And if you would like to submit your pictures, here’s how to do it.