Cats! We love them that’s for sure. When a cat enters your life they become part of the family, but what do we really know about them? Check out these surprising cat facts that will make you say “wow” and may even make you start looking at your kitty in a different way!

1. Your average house cat’s genetic roots can be found in the Middle East. In a 2007 study, researchers found that house cats shared a the majority of their DNA with wildcats found in Israel, the United Arab Emirates, Bahrain and Saudi Arabia. 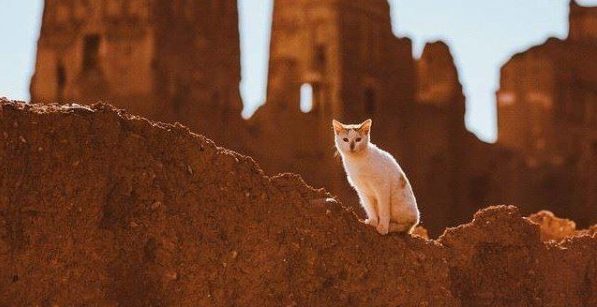 2. Cats have INSANELY good hearing. That’s mostly due to the fact that they have 32 different muscles in their ears, which helps them expertly identify where noises are coming from. 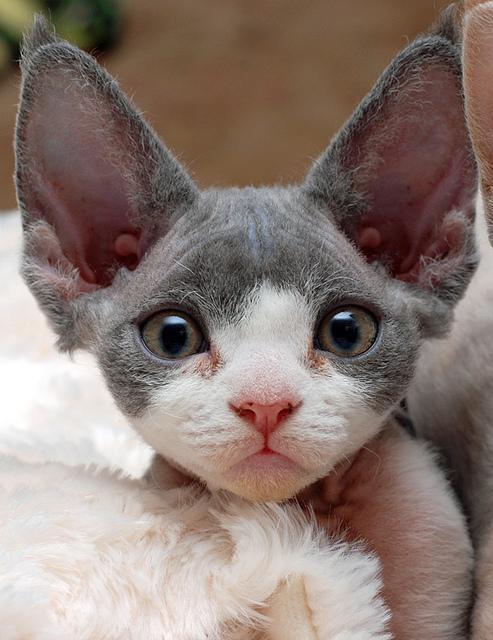 3. White cats are actually prone to deafness. Not ALL white cats are deaf, but according to a Cornell University study, between 65 to 85 percent of white cats that have blue eyes are hearing impaired. 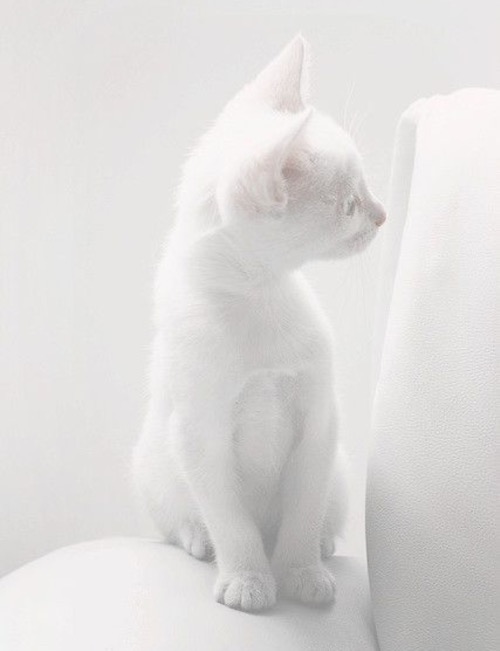 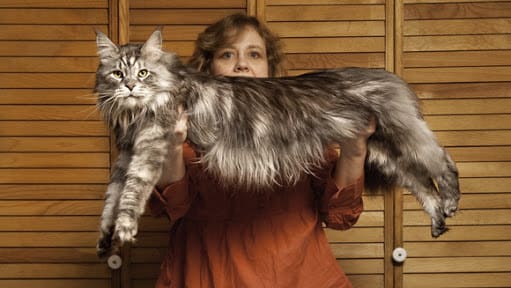 5. Cats don’t just purr when they’re happy — they also purr to signal stress and fear. But the coolest thing? Cats may purr to help regenerate their bones. The purring frequency — 26 Hertz — apparently aides in tissue regeneration and can help stimulate the repair of weak and brittle bones.

6. Speaking of, no one REALLY KNOWS exactly how cats purr. Scientists know it involves the larynx and diaphragm muscles but they’re not sure exactly how those muscles work together to create such a cool sensation. SO MYSTERIOUS! 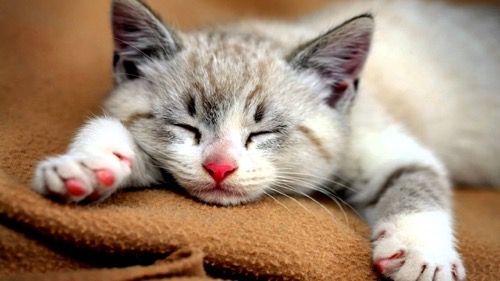 7. It was considered a capital offence to kill a cat in ancient Egypt. A story recounted by the historian Herodotus claimed that Persians new how much cats were revered by the Egyptians and so they released a bunch of cats onto a battlefield. The Egyptians allegedly surrendered against the Persians rather than risk killing a cat in battle.

8. The ancient Egyptians would go into an intense period of mourning when one of their cats died. Their mourning rituals included shaving their eyebrows in grief. 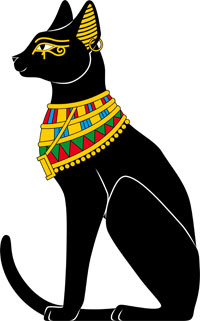 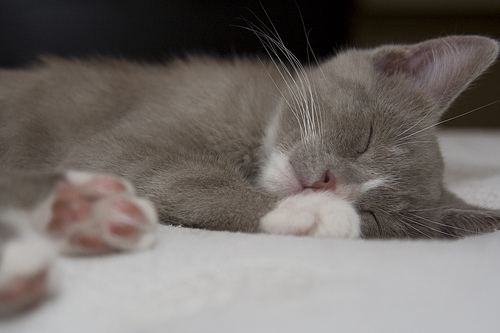 10. The oldest cat ever was Creme Puff who lived to be 38 years old. He lived on bacon, eggs, and broccoli. The person who owned Creme Puff also owned another cat that lived to be 34. 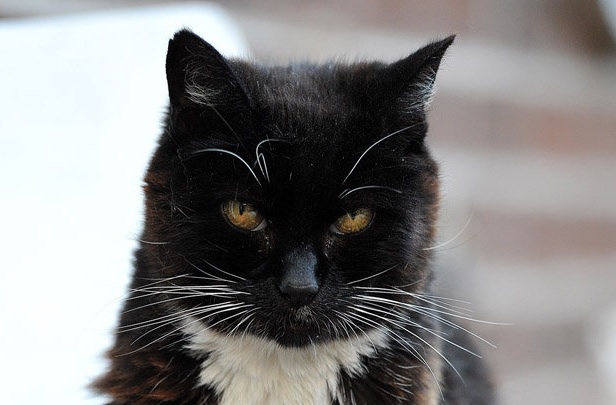 11. Cats sweat through their paws and also have scent glands in their paws. They use kneading and scratching in order to mark their territory. 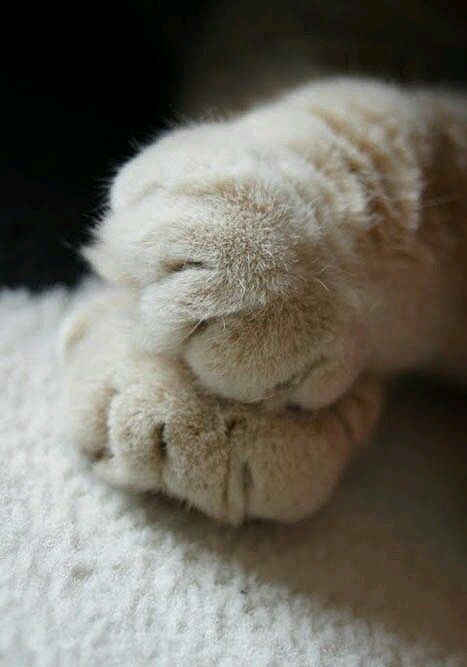 12. Is your cat ignoring you on purpose? Probably. A Japanese study found that cats are actually capable of recognizing their owners’ voices — they just actively choose to ignore what the owner is saying. 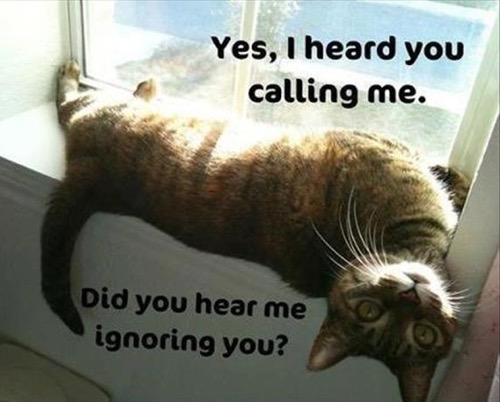 13. Cats are incapable of tasting sweet things. They just don’t have the sweet taste receptors in their mouths. 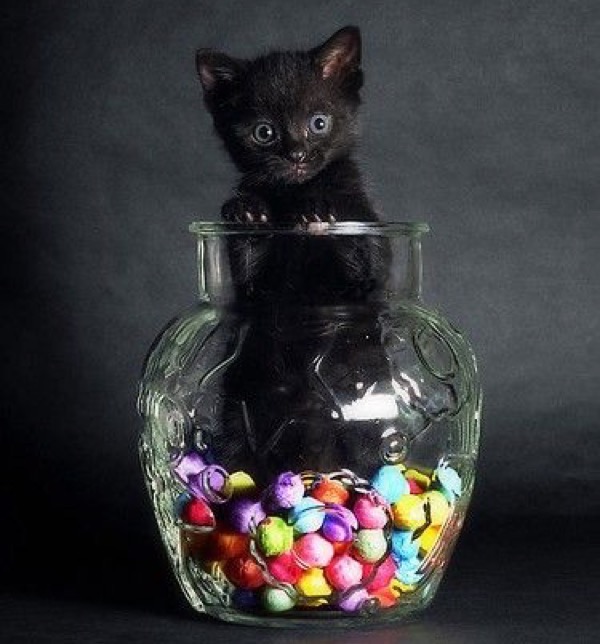 14. Have you ever seen your cat going crazy for olives? That’s because olives have a similar chemical compound in them to catnip. 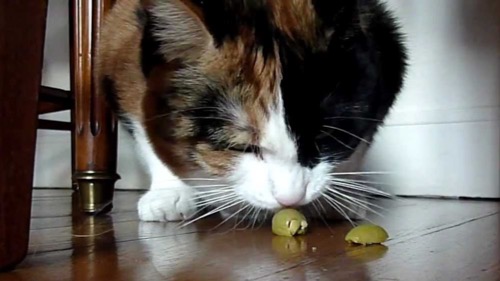 15. Ever notice that your cat runs around a bunch after using the litter box? That’s because they’re instinctually trying to confuse potential predators who smell their poop. 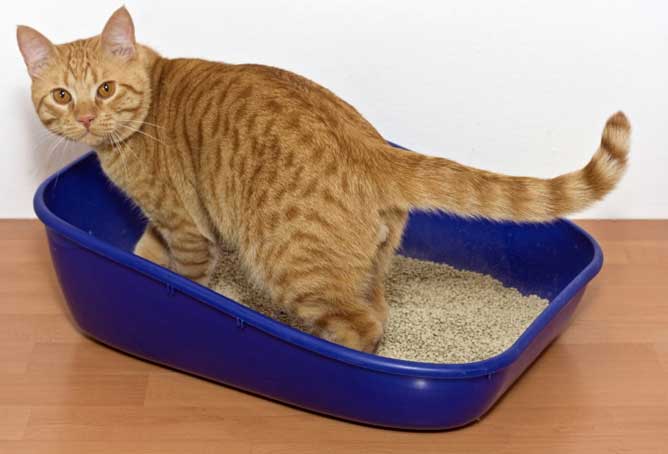 16.Every cat’s nose pad is completely unique — just like a human fingerprint. 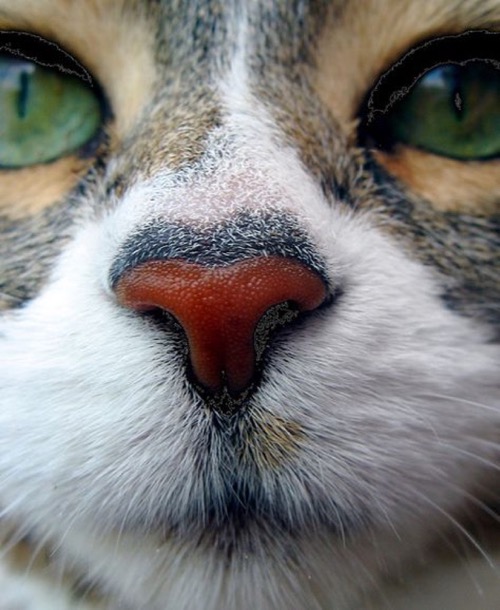 18. Most female cats are right-pawed, while most male cats are actually left-pawed. Not that they can write their names or anything with EITHER PAW! 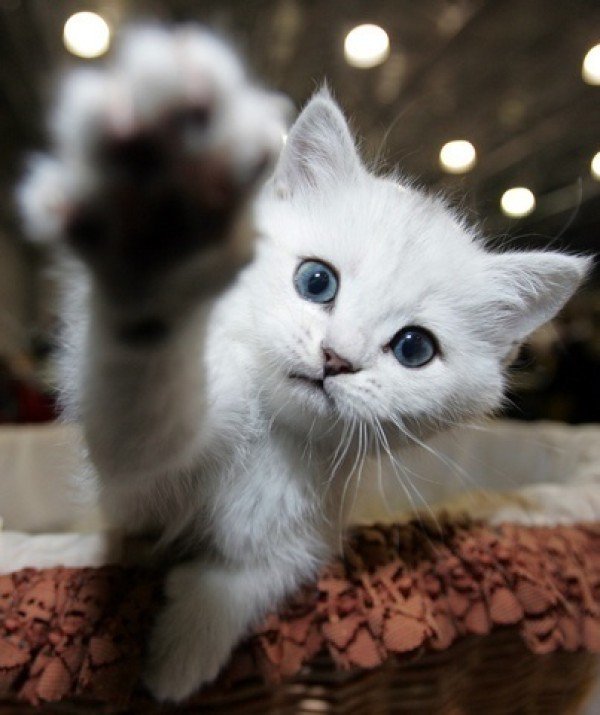