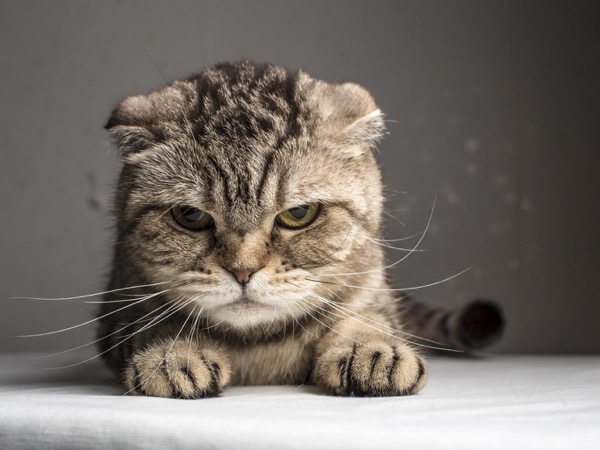 A Wisconsin couple contacted the emergency services claiming they had been held hostage by their pet cat. On a recording of the 911 call, a woman can be heard speaking to the operator:

“This is going to sound like a strange question, but we have a cat and it’s going crazy and it’s attacked my husband, we’re kind of hostages in our own house. We’re just wondering who we should call to do something, get rid of the cat, or help us.”

CBS reported that the couple were eventually rescued from their plight: the cat was taken away, and turned over to Milwaukee Area Domestic Animal Control Commission (MADACC). No one was seriously hurt.

In 2014, an Oregon family called 911 requesting assistance, claiming their cat had “attacked” their 7-month-old baby.

A man told the 911 operator “the family aren’t safe” around the cat, which had “a history of violence.” He claimed the cat had trapped them in their bedroom. The 7-month-old did not require any medical attention, and only had small scratches.

Maybe these kitties just needed a little bit of love and attention!  Who can tell?