Larry The Cat Will Not Be Evicted From Downing Street 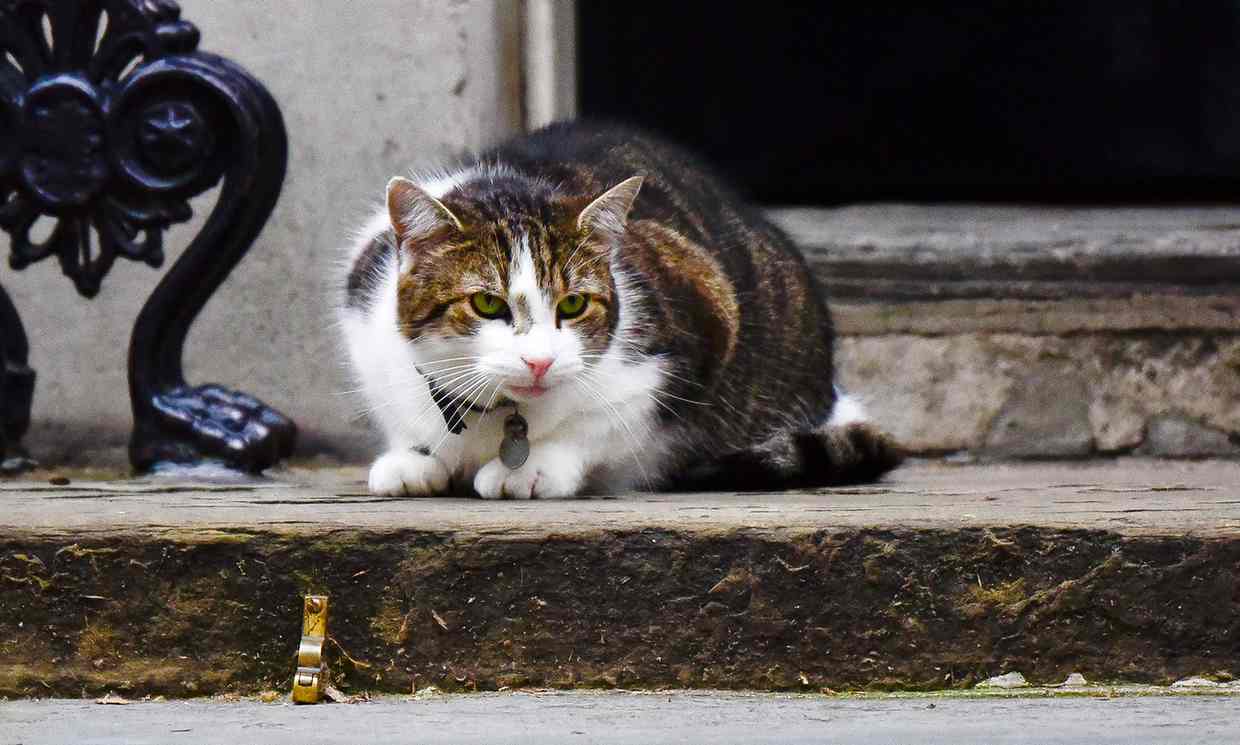 The Downing Street cat will be spared eviction from Number 10 when the Cameron family leave, it has been confirmed. Chief mouser Larry, an adorable brown and white tabby, was entrusted with the rat-catching portfolio, will continue to reside in his famous abode when Theresa May moves in after becoming prime minister. 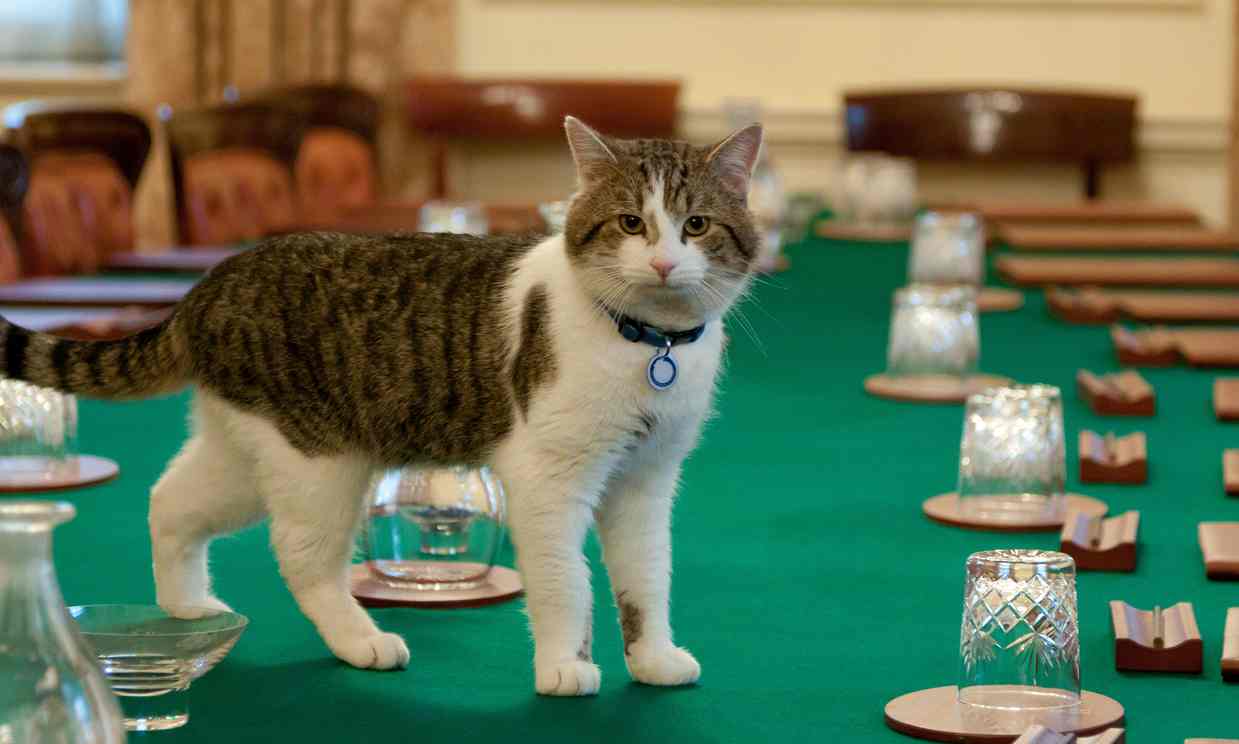 A Cabinet Office spokeswoman said: “It’s a civil servant’s cat and does not belong to the Cameron family so he will be staying.” 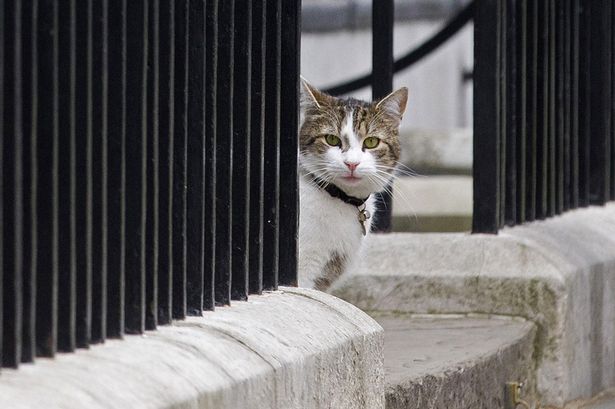 Larry was adopted from Battersea Dogs and Cats Home in 2011 and was said to have a “strong predatory drive” that suggested he would be well suited to the task of rat catching. David Cameron welcomed the cat’s arrival, and said he would make a “great addition” to the Number 10 team. Larry was the first cat to hold the appointment since stalwart ratter Humphrey was retired in 1997. 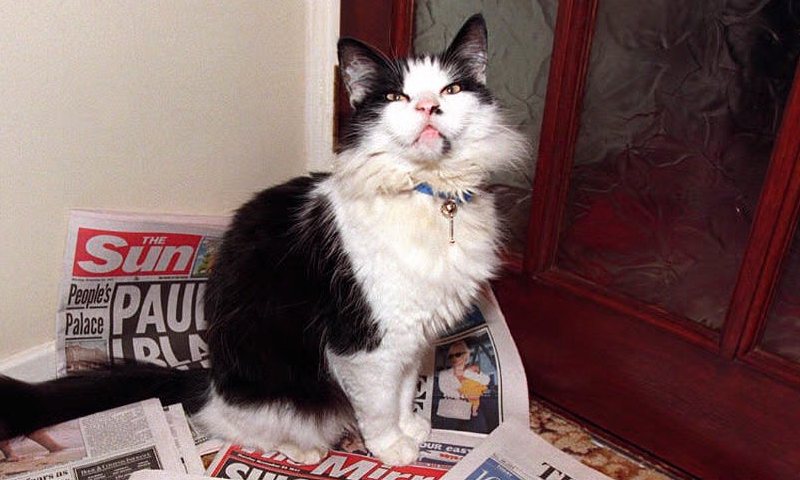 Humphrey in 1999 after leaving Downing Street.

Humphrey was succeeded for a short period by Sybil, the pet of then chancellor Alistair Darling, in 2007, but the renowned mouser failed to settle, and returned to Scotland. The Foreign Office appointed Palmerston, a moggy, in April to keep pests in Whitehall at bay. 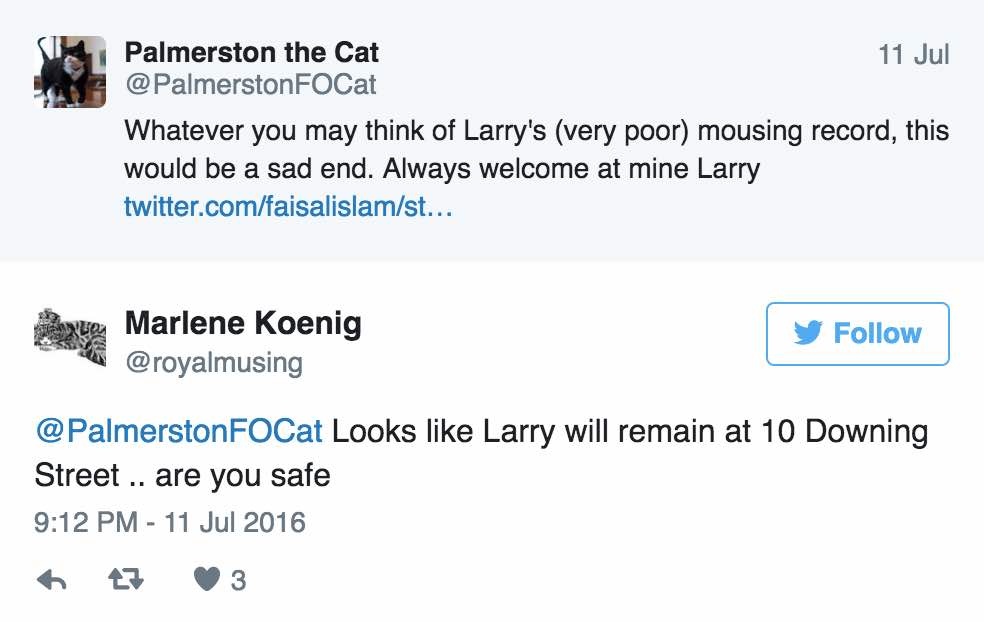 An unofficial Twitter account set up under Larry’s name posted on Monday: “Does anyone know a good cat groomer available tomorrow? I need to make a good impression on someone on Wednesday …”

It had earlier tweeted: “One final thing before they’ll let you have the job, TheresaMay, tell the people you’ll keep me in Number 10.”

Here’s Larry showing his patriotic side… 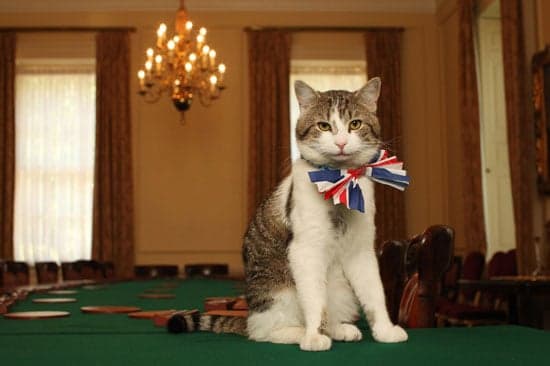