Woman Lost Her Life Trying to Save Her Beloved Cats

A very very sad story. Yueh-ling Tsai, a 23 year old woman from Taiwan, loved her two cats dearly. She cared for them as if they were her own children. 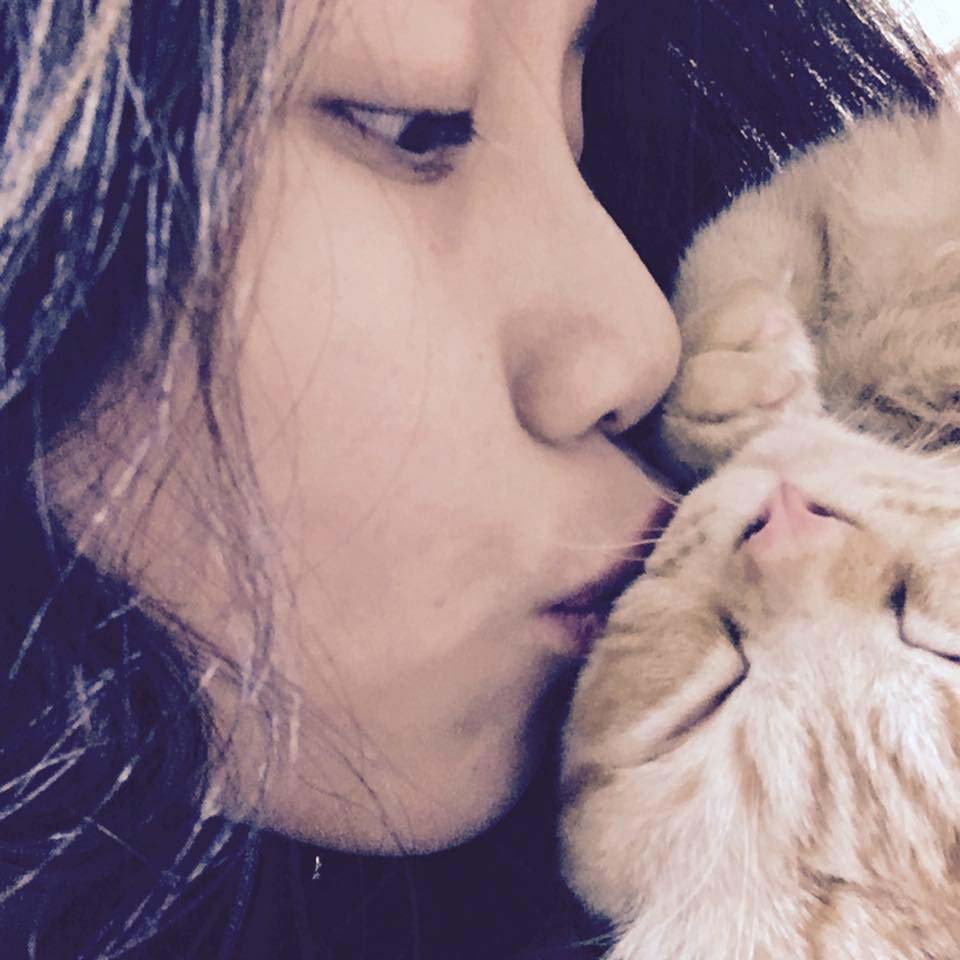 When her house caught fire and was engulfed in flames, she believed that her beloved cats were still inside. The idea of them perishing in the fire was too much to bear so she went back into the house to try and rescue them, Yueh-ling never made it out alive.

After firefighters had put out the massive blaze, they found the body of Yueh-ling lying on the ground holding one of her cats but there was no trace of the other cat “Duoduo.” 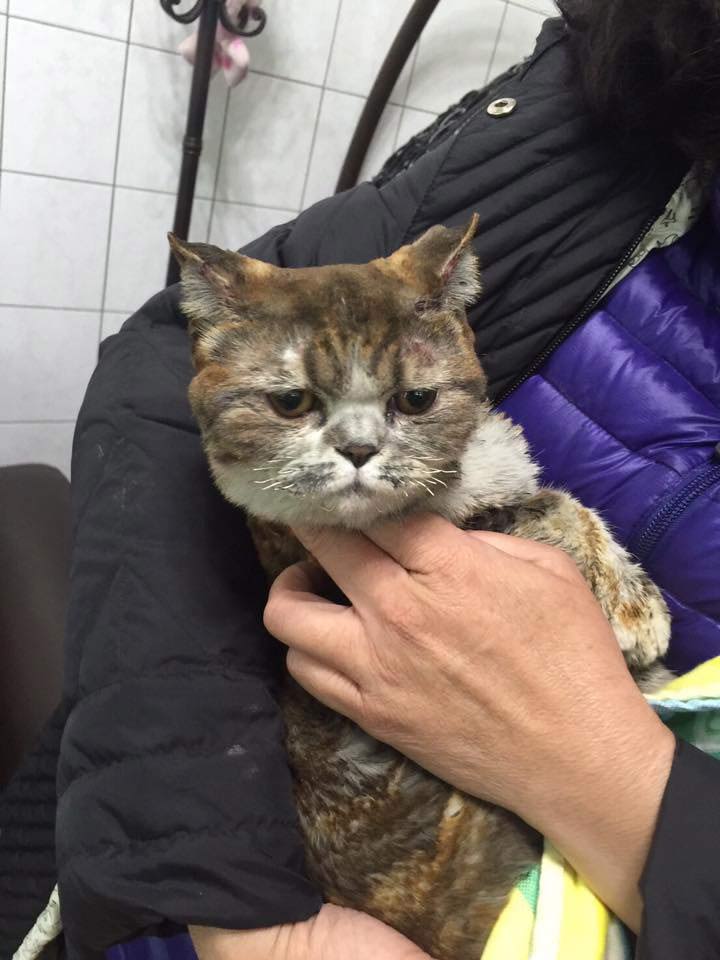 Yueh-ling’s aunt, Yumi Wu, decided to go on Facebook, asking for help to look for the lost kitty. She felt that if Duoduo was still alive it would make sense of this sad situation and will help Yueh-ling rest in peace. 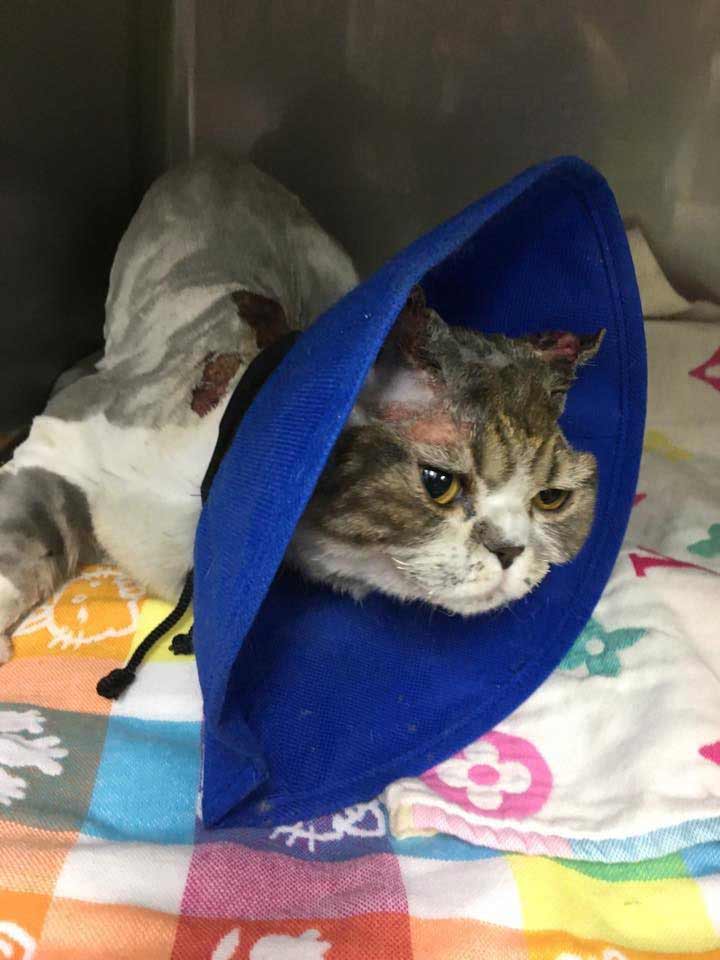 Two days after the fire, they found Duoduo alive in the grass! They took her to the vet and got her treated right away. She had suffered from mild burns but with help from the vet she is on the mend. 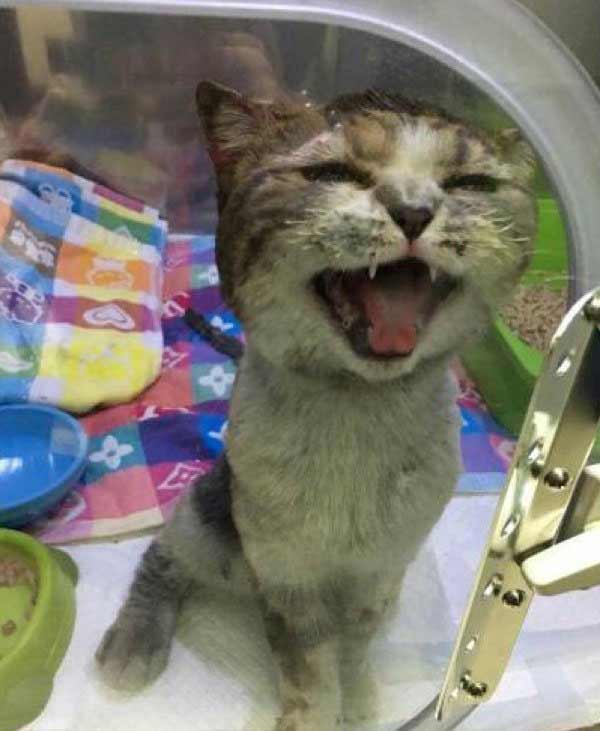 Finding the lost kitty had given the family the comfort they needed after such a terrible loss. “Duoduo is Yueh-ling’s most beloved child.” told Yumi Wu. “She will continue to live strong, and we will look after her for the rest of her life.” 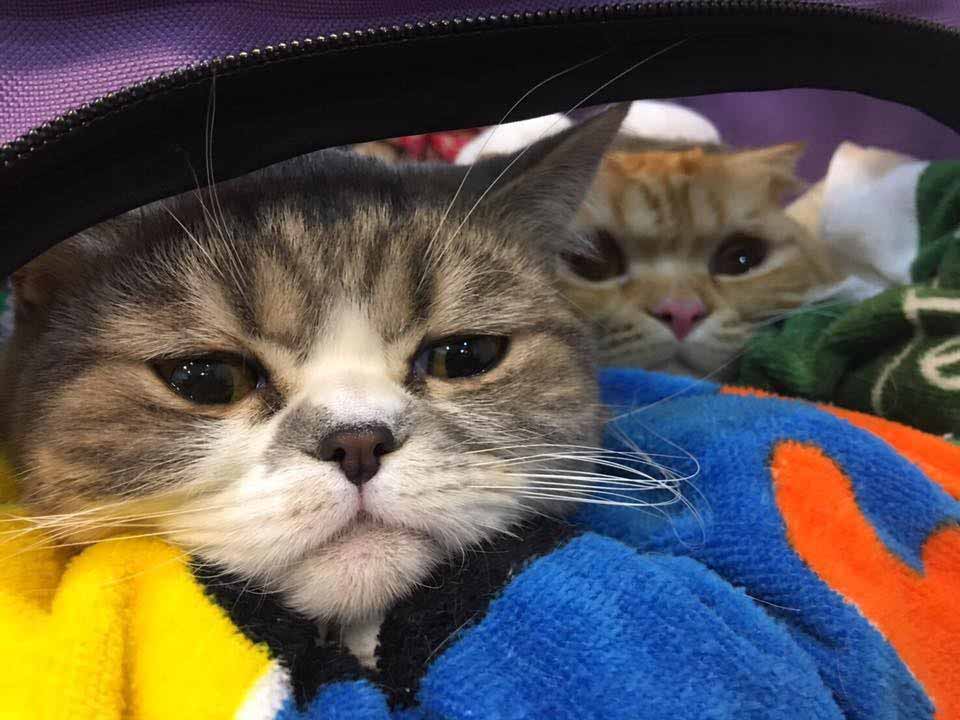