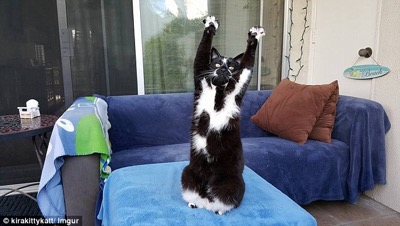 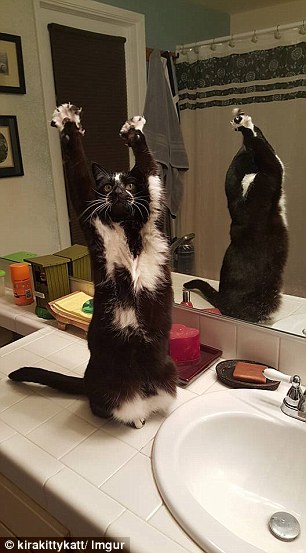 The adorable images of the cat posing with her paws stretched above her head have now been viewed more than 330,000 times with a staggering 20,000 comments, many saying the waving kitty looks like she’s saving a goal. 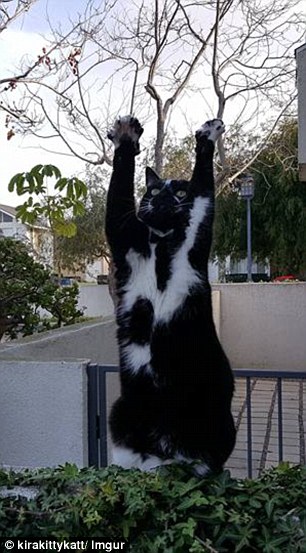 Since the photos were posted they have inspired a collection of photoshopped images showing Keys in a variety of hilarious situations, including saving a goal on a football pitch, riding a rollercoaster and even replacing Dicaprio’s oscar. All this attention led Kirakittykat to start an Instagram account and Facebook page where she is quickly becoming a firm favourite.

Peter Mares, who lives with Keys, explained that she started doing it one morning as a sort of stretch and he grabbed his camera. When she repeated it the next morning, he rewarded her with a treat. It’s now become so routine that she does these ‘goal hands’ whenever she sees the camera.

Here are some of the hilarious photoshopped pictures of the now famous Goal Kitty: 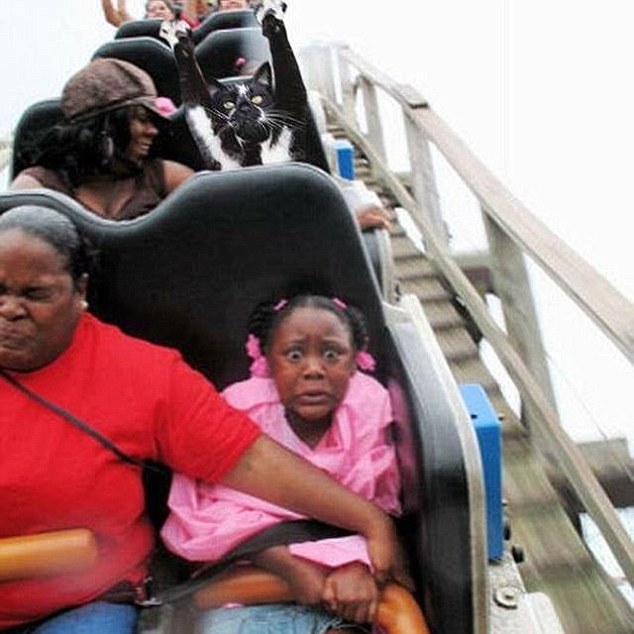 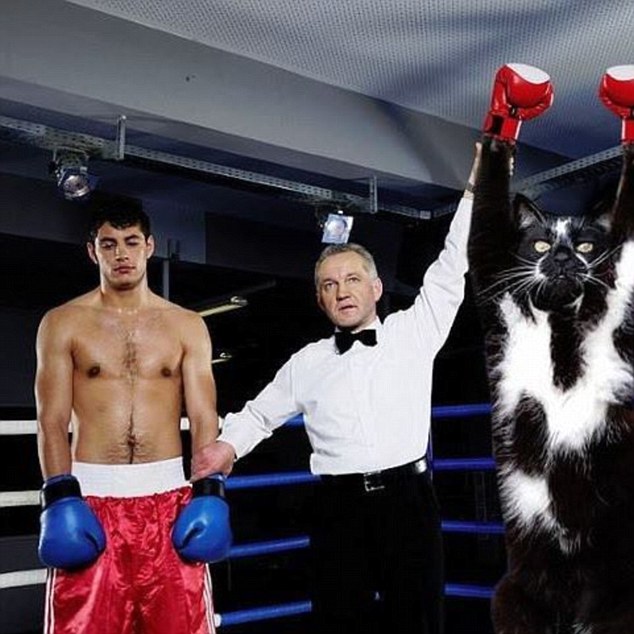 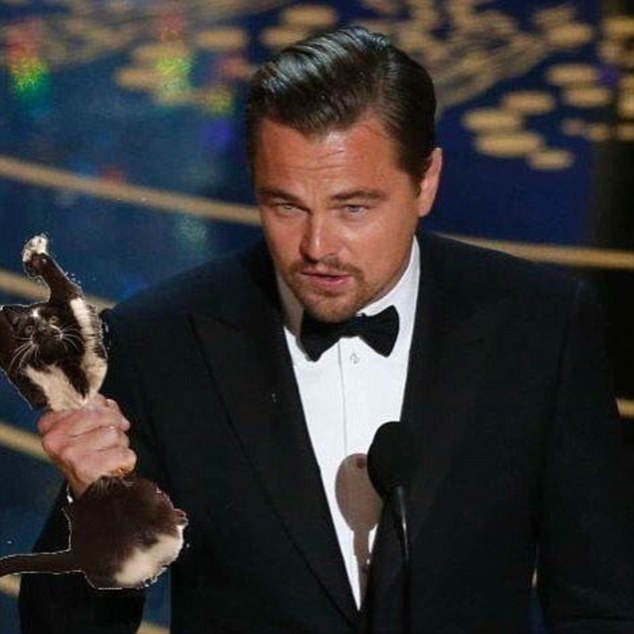 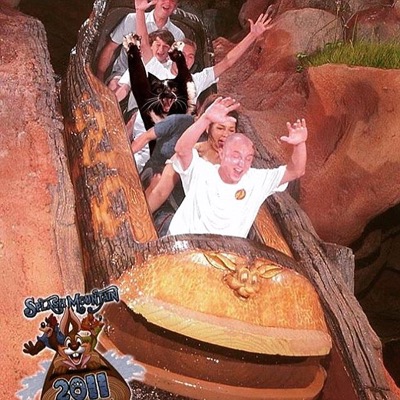 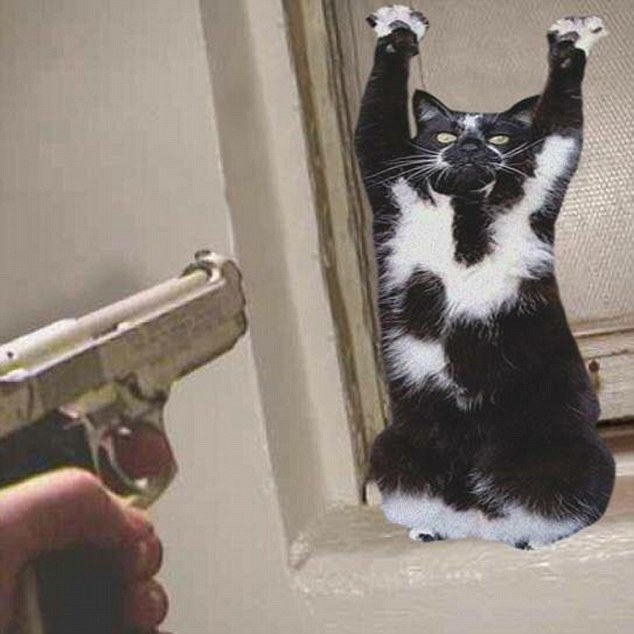 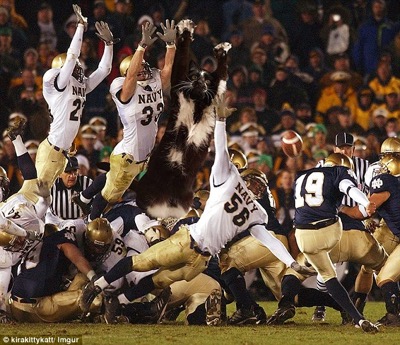