Blind Kitten Twins are Rescued Off the Streets

Two ginger kittens turned up one day in a lady’s backyard in Casula, a suburb in Sydney, Australia. The lady just couldn’t turn her back on them, so she started feeding and caring for them, she soon noticed that there was something unusual about their eyes, they were still shut even though the twins were already about 3 weeks old. This kind lady realised that they were blind and she knew she couldn’t let them live like this, she wanted to find them a real home. Luckily, Inner City Strays rescue group agreed to take them in.

“The moment we laid eyes on their photos our hearts sank and we said yes, we just knew we had to take the twins immediately,” said Diana Dammery, the cofounder of Inner City Strays and one of the group’s foster carers. “We didn’t care how much they were going to cost us, we just couldn’t turn our backs on them.” The kittens, now called Stevie and Isaac, had to go through surgeries to avoid infection. Stevie is completely blind but Isaac can see with one eye, though his eyelids are troublesome and he still has more surgery to undergo.

“Stevie relies on Isaac incredibly,” Dammery  explains. “If he gets disorientated or is unsure, he cries and Isaac comes running. He never cries if Isaac is near. They’re the best of friends. They are fit and healthy, robust kittens doing everything kittens do, playing, chasing toys, rumbling with each other and getting up to mischief!”

Once the twins fully recover, they’ll be put up for adoption. Let’s hope that they find a loving family that understands their needs.

The two kittens showed up in a lady’s backyard so she decided to feed and care for them. 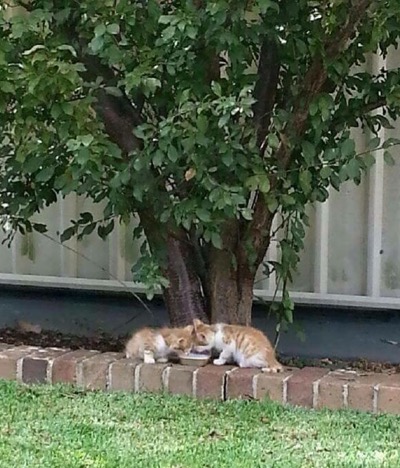 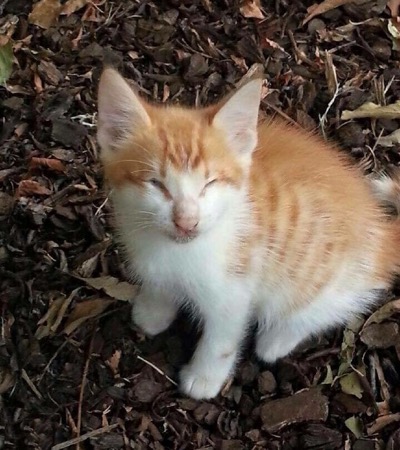 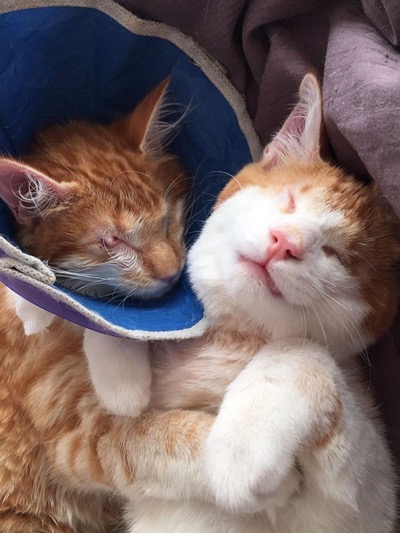 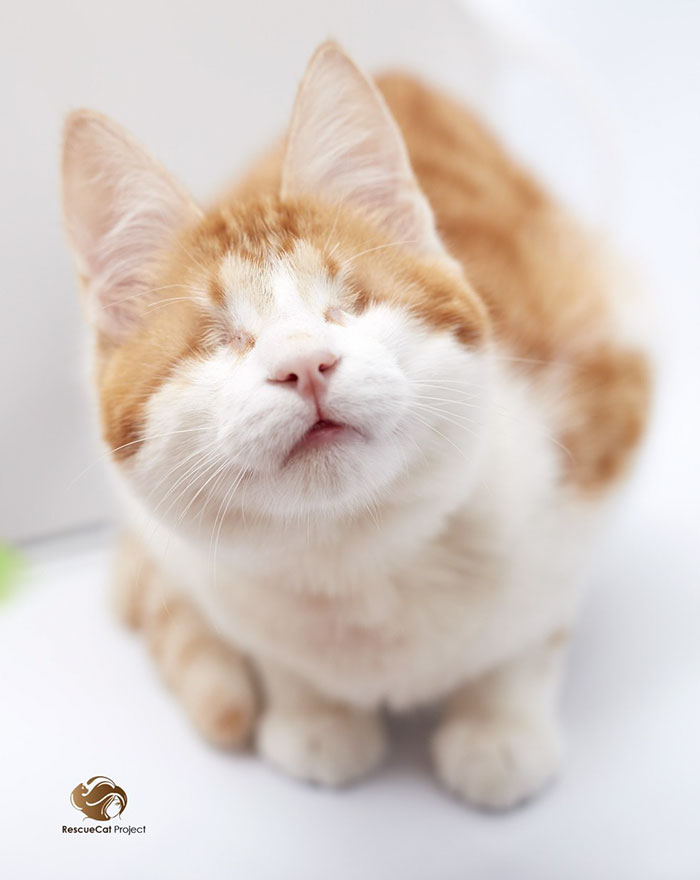 The kittens, now named Stevie and Isaac, had to go through surgeries to avoid infection and Isaac regained his sight in one eye 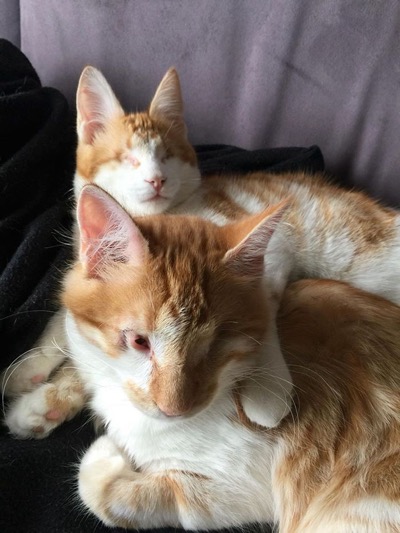 The two are inseparable and Stevie relies heavily on Isaac to make him feel safe. 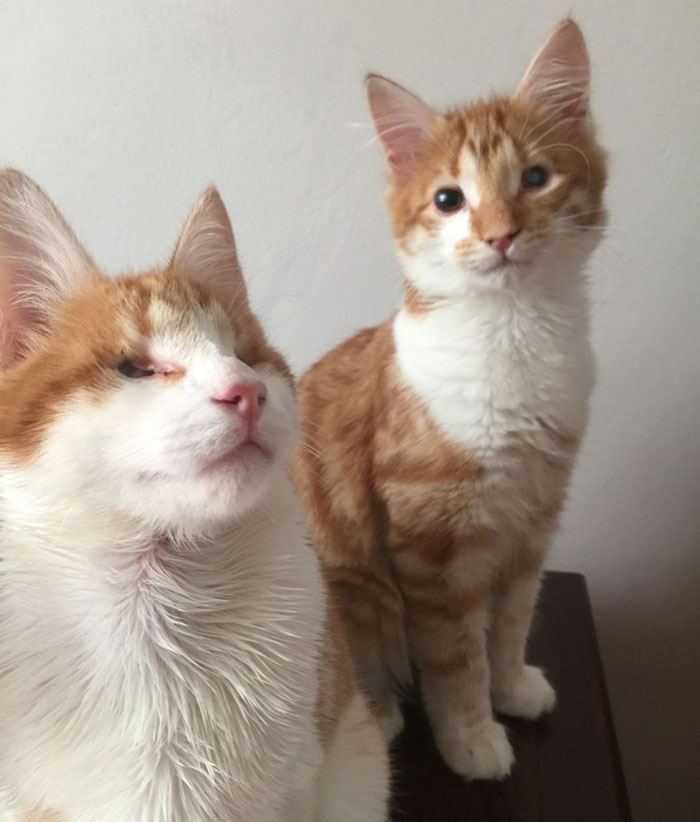 Stevie never cries if Isaac is near. They’re the best of friends… 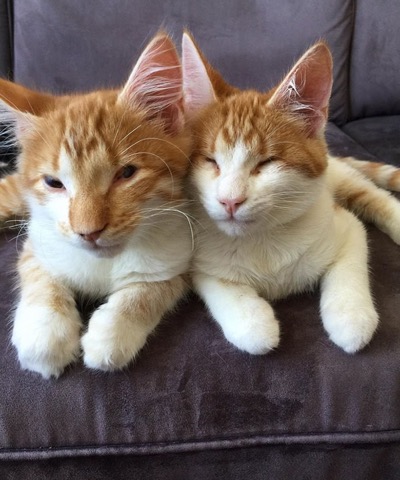 When fully recovered they’ll be up for adoption, let’s hope they find a forever home that will suit their needs 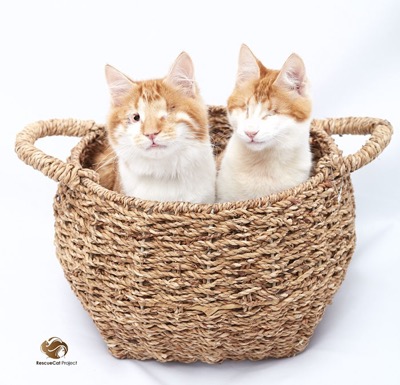 See the two of them wrestling together in the video below:

You can find out more @InnerCityStrays