Missing Cat is Reunited With His Family After 15 Years

A family from Cornwall in the UK could not believe that after 15 years their cat had been found and was returned to them by a veterinary surgery 35 miles away. 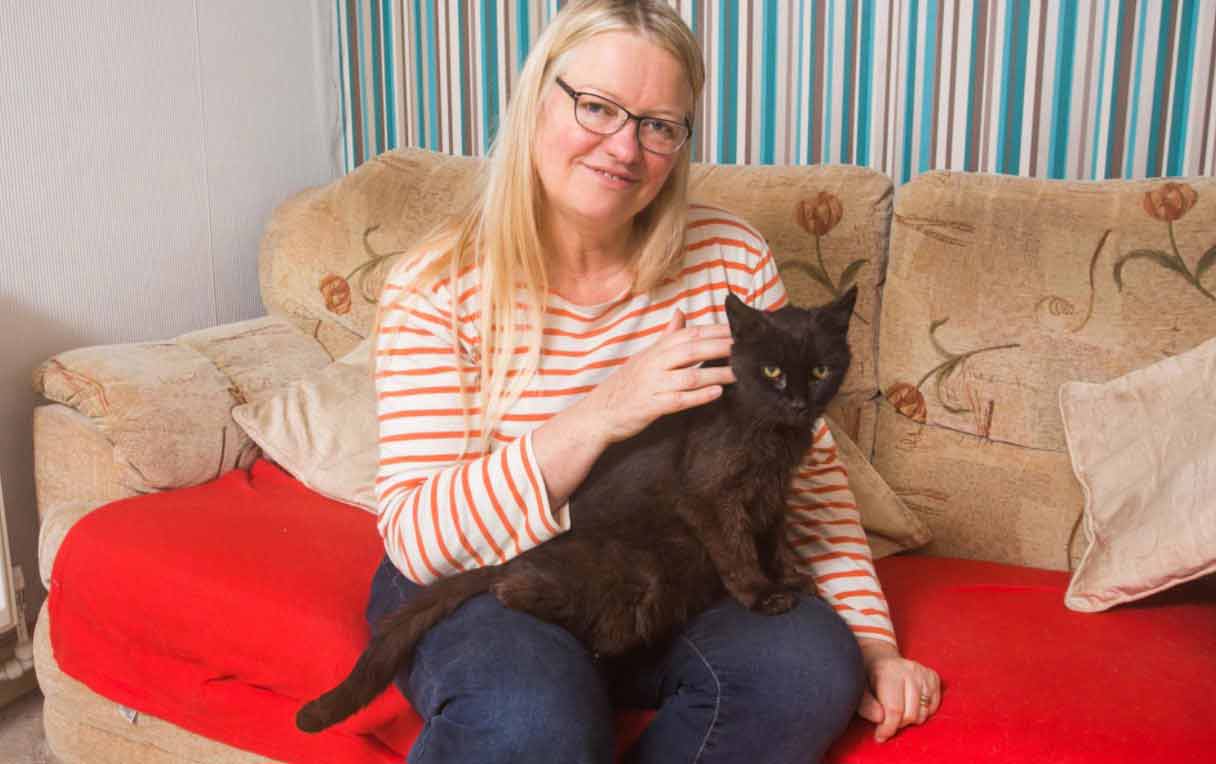 When Janet Barnes moved in with her new husband Peter, Winston the cat, who was around 2 years old, disappeared. He would often go wandering but they believed it was the move to a new house that caused Winston to disappear.

“To be honest it’s just unbelievable. It really is so lovely to have him back.” Janet explained, “we have no idea where he’s been all these years, I thought he must have been living with someone else, but when he was found staggering through the road he was extremely frail.”

They had already been living in the new house for about 8 months when Winston disappeared, it was thought that the addition of dogs and teenagers to the family may have had something to do with it. “He was in a real state when he got to the vets,” Peter added, “they said his fur was all matted. Luckily Winston has a microchip so they could trace him to us. I really believe that the microchip saved his life. Without it, in his condition and at his age I think Winston would have faced euthanasia.”

Steve Cox, from the veterinary surgery explained: “We get dogs and cats that have been separated from their owners on a regular basis, but none that have been gone for as long as Winston. We don’t know how he managed to make the epic journey from St Austell to Launceston. We are urging all owners to get their animals  microchipped, it’s inexpensive and painless, and can help you be reunited with your lost pet.” 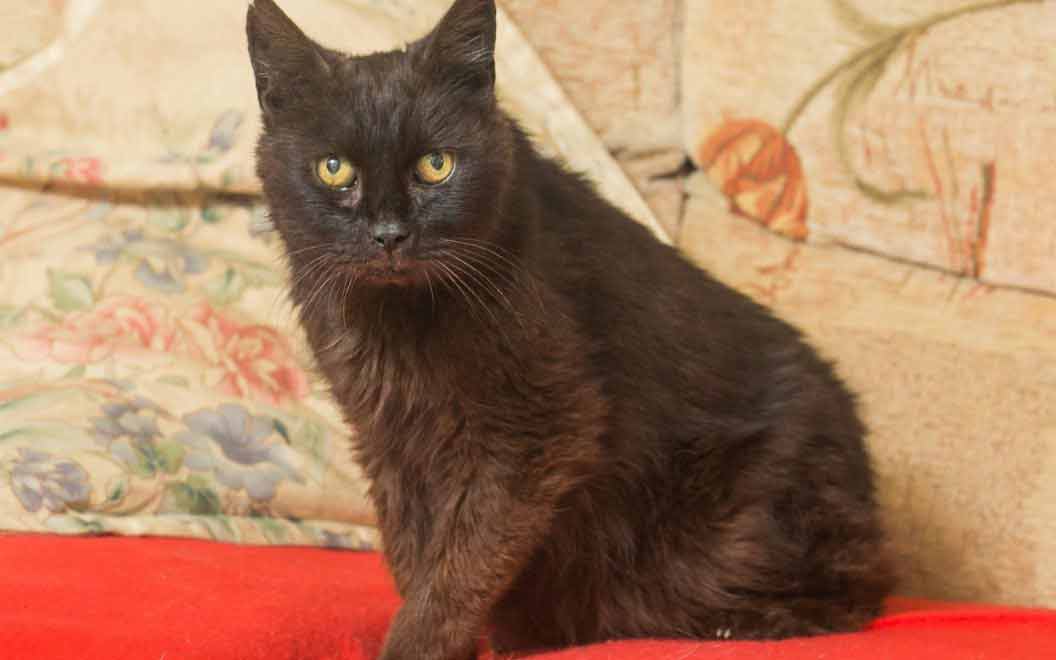 Winston is settling in well to family life along with a new rescue dog, I’m sure he’s had lots of adventures and now he can live out his senior years with a family that love him.

Click here to find out about a missing London cat that was found in Paris eight years later!