Our feline friends, just like humans, need a second chance. Whether they have been lost, abandoned, or given up, when they arrive at the animal shelter they are all unwanted and helpless. That is until they get adopted by a caring person or family.

“By adopting an animal in need – no matter the species, breed, or size – you may be saving that animal’s life as well as freeing up valuable shelter space and resources for other animals in need,” Kelly DiCicco, Manager, Adoptions Promotions at the ASPCA Adoption Center told Bored Panda.

“A huge benefit of adopting animals from a shelter is that shelter staff know the animals well and can provide detailed information about an animal’s history, medical needs, behavior, and temperament. They also consider a potential adopter’s lifestyle, home environment, and the animal’s potential compatibility with children and other animals in the home in order to make matches that are a good fit.”

About 6.5 million companion animals enter U.S. animal shelters nationwide every year and roughly 3.2 million of those are cats. If you want to contribute to lowering these numbers and rescuing a cat, (or dog) you can find general adoption tips or a local shelter in your area at ASPCA.

You’ll find there’s nothing more rewarding than saving a life. And it’s not just you who’s reaping the benefits of finding a new best friend. Rescuing a pet also frees up shelter space so more animals can get the care they need, and, most importantly, someone very miserable becomes very, very, very happy.

Take a look at these wholesome photos and you’ll see exactly what we mean.

1. Adopted Coco The Ginger And Came Back A Week Later To Get Her Brother Tux As We Couldn’t Bare To Leave Him Behind. They Are The Best Of Friends! 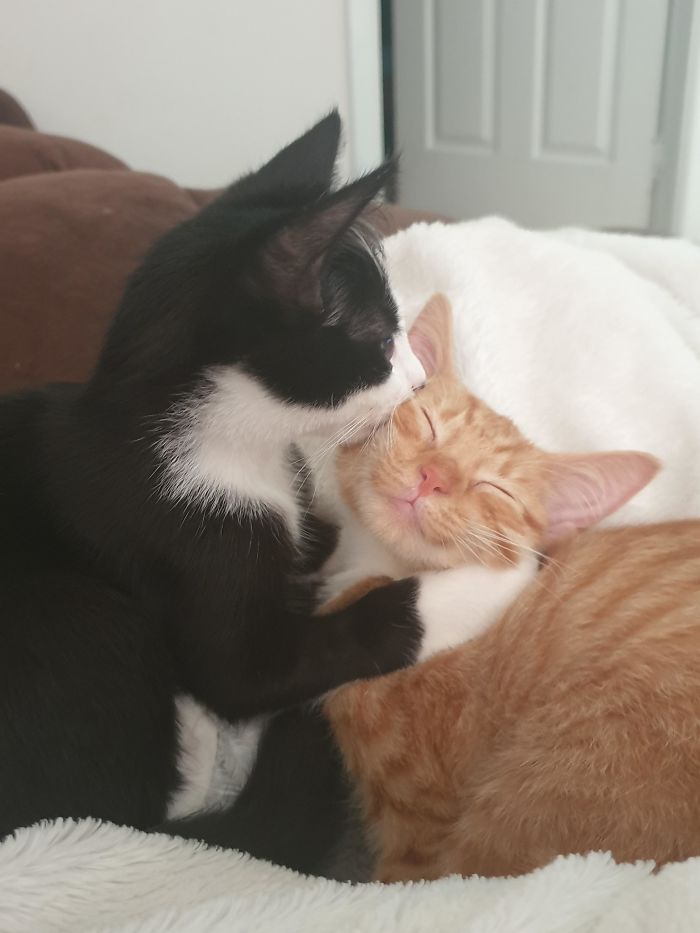 2. Wife Wanted A Cat. I Said No, So We Compromised And Got A One Eyed Cat 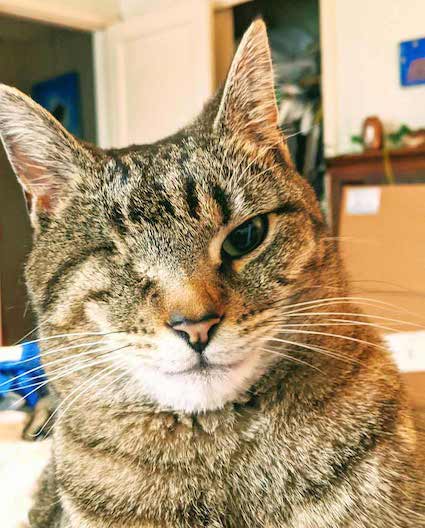 3. Lots Of Strange Things Happening In The World Lately. Adopted This Rescue Kitty Today To Help Make Both Our Lives Better 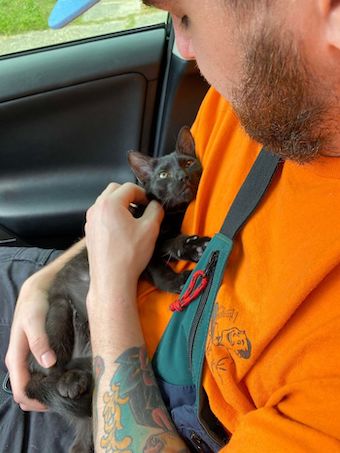 4. Harvey’s Skinny Body Was Found Abandoned In A Ditch, Soaking Wet, And Dotted With Cigarette Burns. He Was Infested With Fleas, Anemic, And Starving. One Look At His Little Face And I Knew Had To Adopt Him. Fast Forward 5 Years, He’s Now A Confident, Happy, Healthy Boi With A Career In Modelling 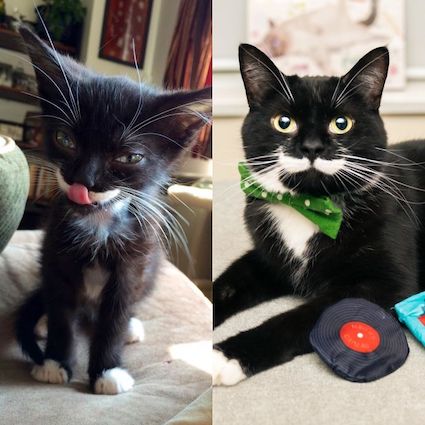 5. I Didn’t Know Cats Could Have Such A Wide Range Of Emotion Until I Adopted Leonardo Dicatprio 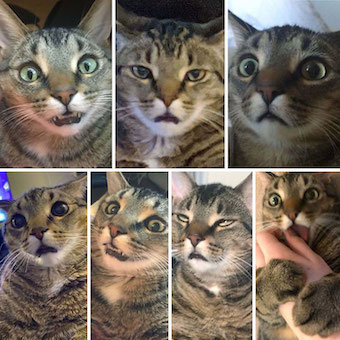 6. My GF Wanted To Adopt A Kitten, I Said Not Now. As Compromise Here’s The Kitten 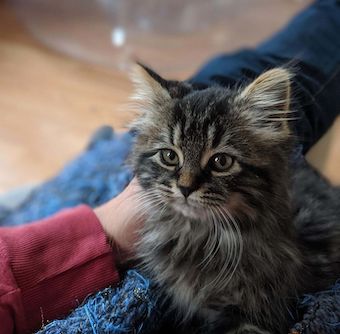 7. I Think I Adopted A Vampire 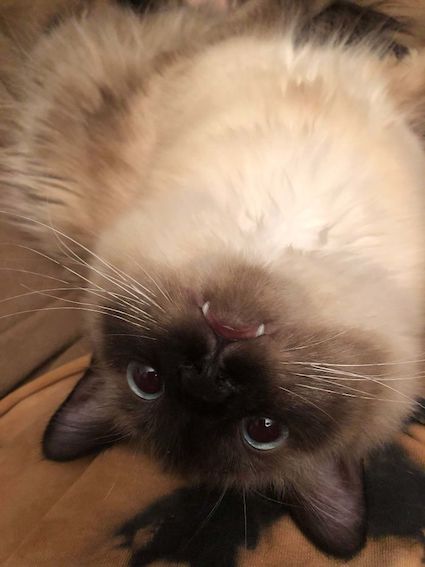 8. I Adopted 2 Kittens Last Week. After Many Days Of Not Seeing Them, I Woke Up To This Today 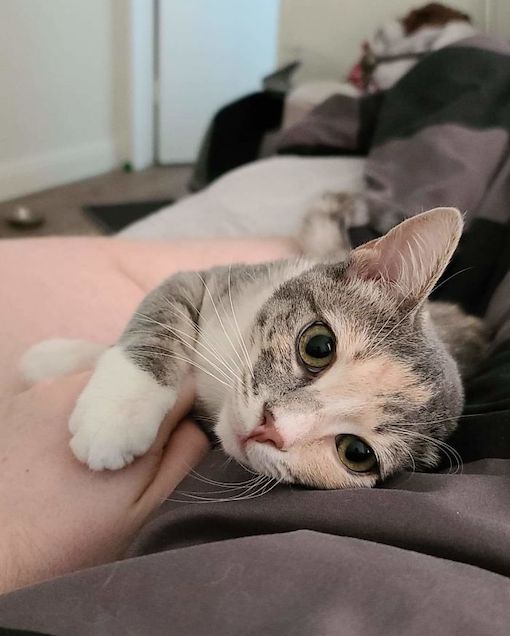 9. Just Adopted Cotton! Her Favourite Hobbies Are Cosplaying As Plants And Taking Naps In Random Places 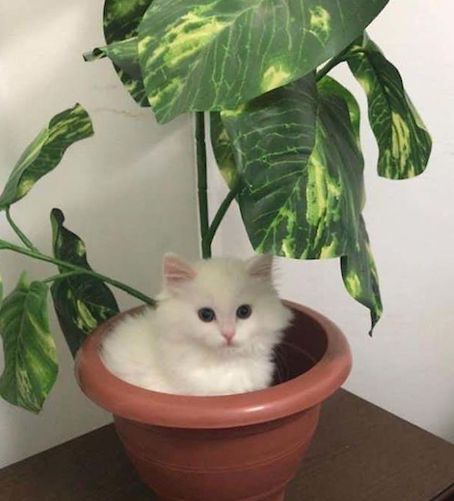 10. Found Him On A Beach In Russia. Brought Him Back Home To The States. He Adopted Me 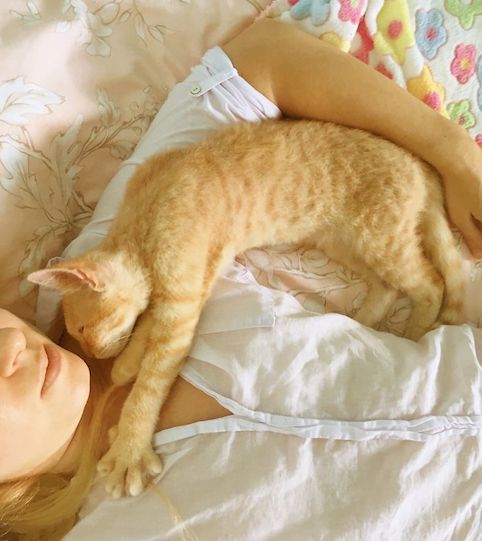 11. My Mom Adopted An Outdoor Cat After It Gave Birth To Some Kittens And Wanted To Give It Some Shelter 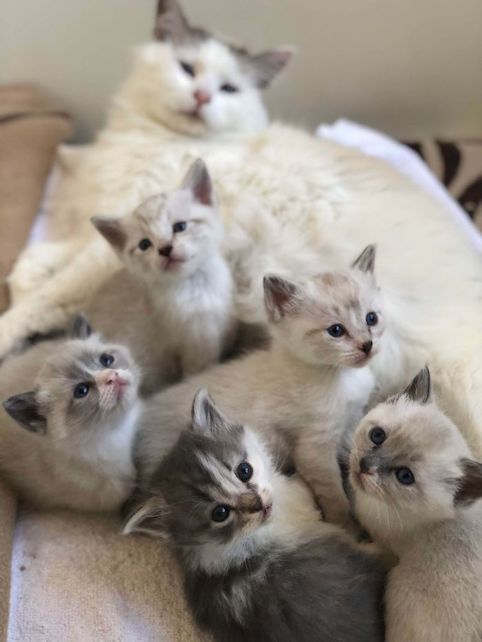 12. Adopted My “End Of The World” Team Yesterday. Shelters Are Struggling And I Was Lonely Anyway 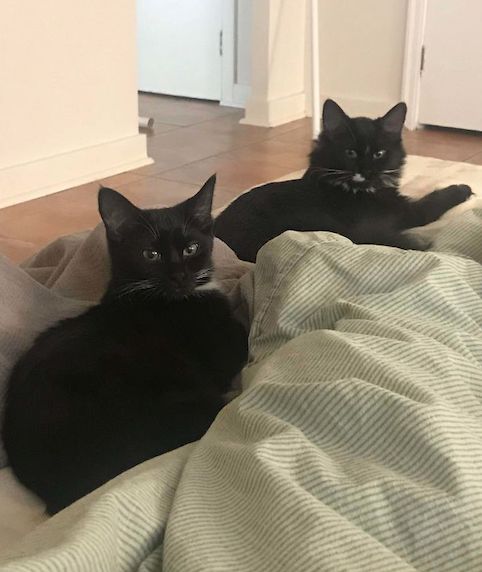 13. Chewy, The Recently Adopted Unit From The Nebraska Humane Society 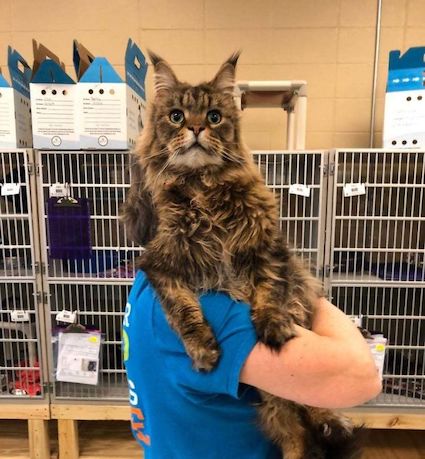 14. Today I Rescued This Littly Beauty, She Drove With Me For 1,5 Hours Like This. I Think She Knows She’s Going To Her Forever Home 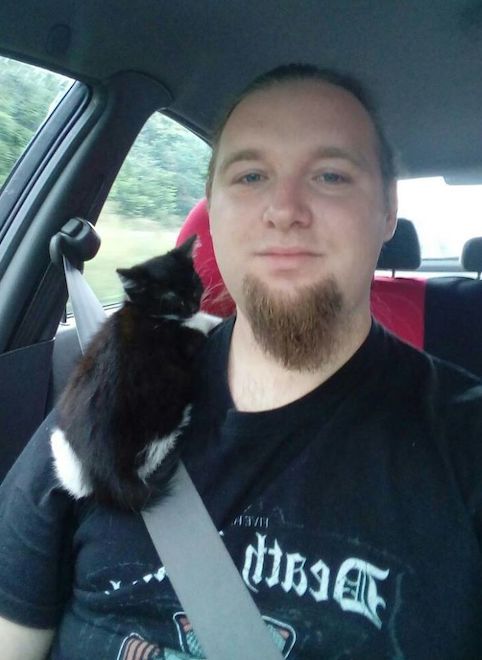 15. Saw These Two Boys Up For Adoption At The Local Pet Supply Store. Their Names Are Honda And Civic 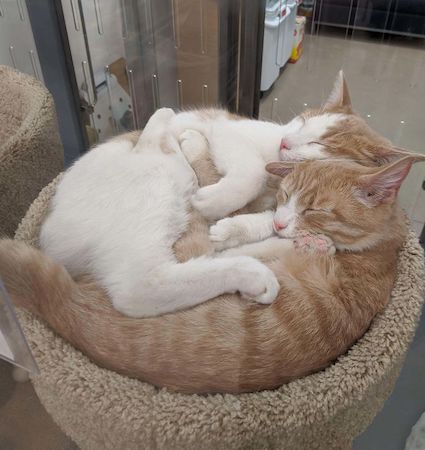 16. Sonny Is A Rescue From A Bad Owner. He Has A Lot Of Health Problems But He’s Very Proud Of His Remaining Tooth! 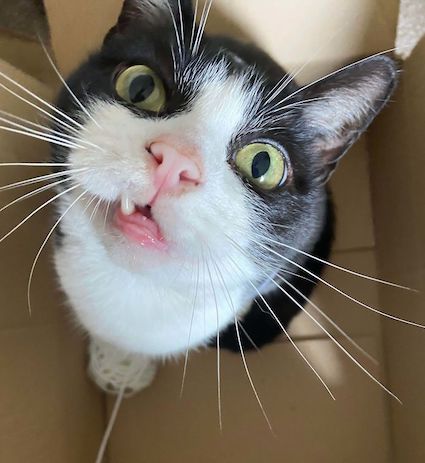 17. Last Week Was The Purrrfect Time To Adopt A Kitten. She Sends You Teeny Kisses 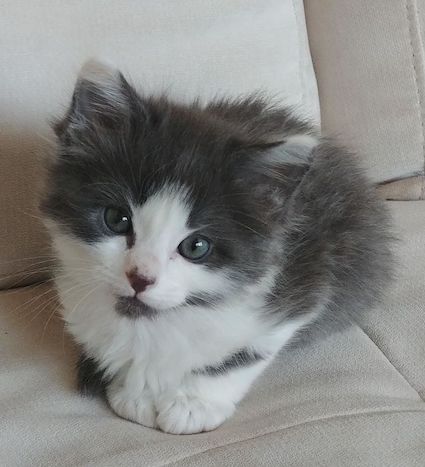 18. I Adopted This Handsome Boy A Week Ago… Look At That Beautifully Executed Front Curl!

25 Pictures of Spoiled Cats that Probably Live Better than You

25 Pictures of Spoiled Cats that Probably Live Better than You

18 Pictures That Show Cats Have Their Own Kind of Logic

18 Pictures That Show Cats Have Their Own Kind of Logic

19 Pictures of Big Cats Being Cute

19 Pictures of Big Cats Being Cute