A young woman went to the shelter and asked for the least “adoptable” cat, and that’s when she found a 16 year-old ginger kitty. Meet Chester! 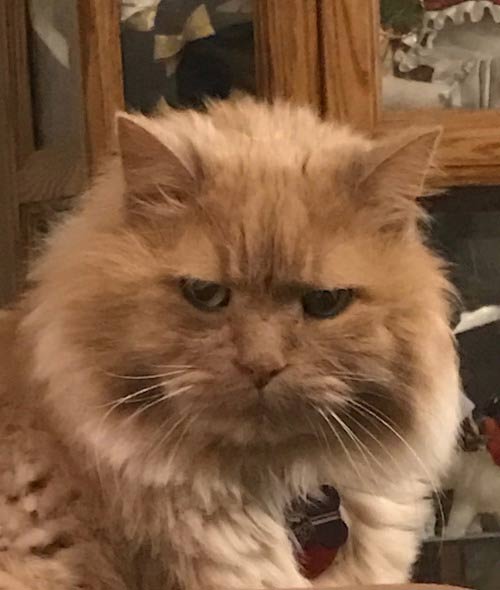 Cat lover Madeleine had gone through a series of devastating events over the last two years. It was then that she decided that getting a cat would help her cope with things, keep her company and fill the void in her heart. Her sister explained: “She’s 22, and in the last two years, she lost two friends and our dad. She also went through a rough breakup and retired from her professional ballet career. So she did what any good sad person would do. She got a cat. But not just any cat. She walked into our local shelter and asked for their least adoptable cat.” 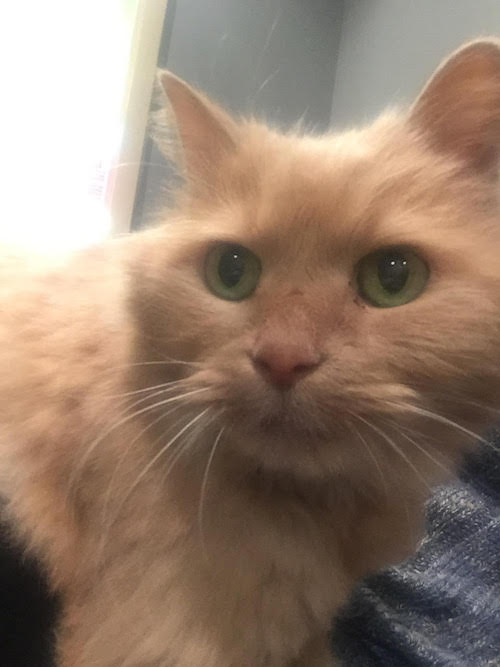 Madeline didn’t want just any cat. When she arrived in the shelter, she walked straight to the staff and asked which cat had the most difficult time finding a home. The staff at the shelter immediately thought about Chester, he was a 16-year-old ginger boy who had been dropped off by his owner when she went to college, he’d been in the shelter for over a year, hiding in the corner of his cage and out-shined by all the kittens. 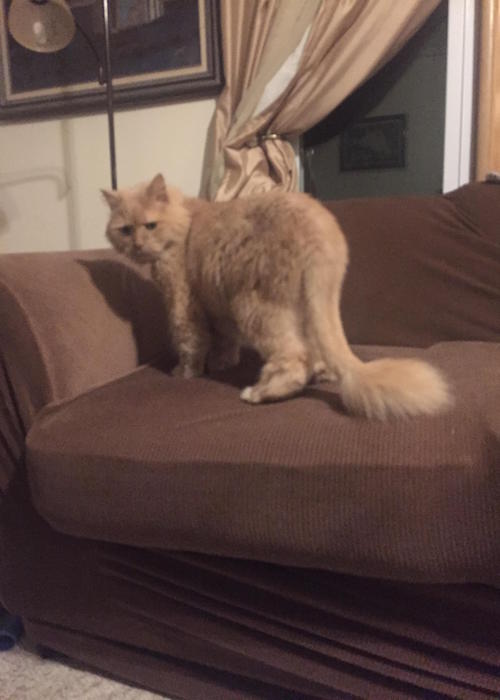 When asked if she was sure she wanted an older cat, Madeline responded that no animal should have to die in the shelter. So, it was decided: Chester had found his forever family. “I saw him in the corner of the shelter, and I saw that he was so old, and he was SO fluffy,” she said of the first time she met Chester. “He looked like a teddy bear. I just had to hold him.” 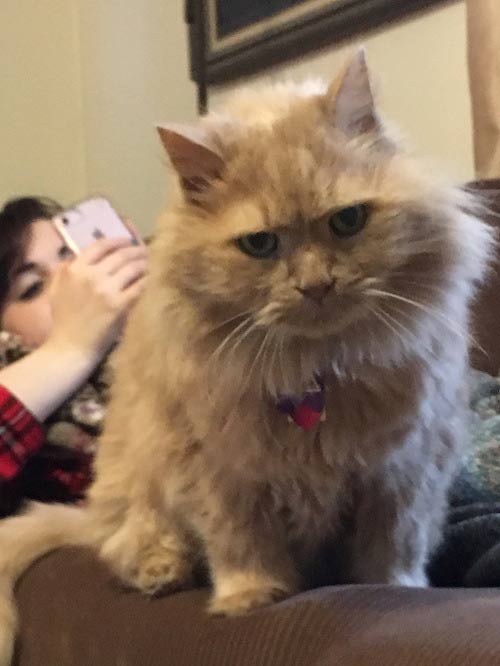 The two of them instantly bonded and Madeline says that despite his age, Chester is a very healthy kitty. 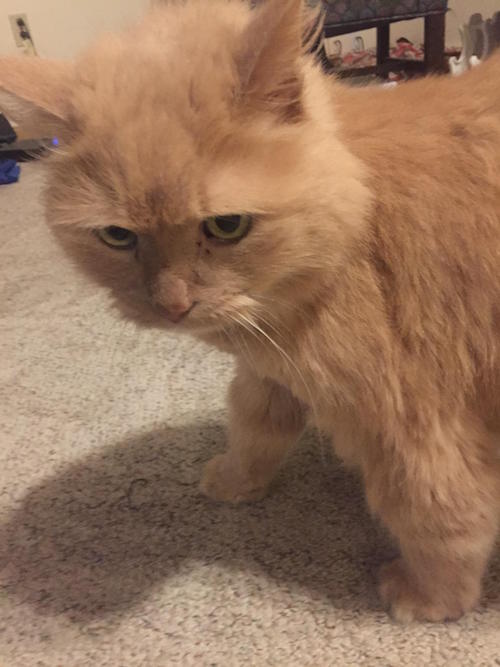 “He is the king of the household. He took about 5 hours to adjust, and now he loves it. He is such a cuddler, and loves to be allowed to cuddle on laps. He loves to play with strings, and yarn. He is very curious.” 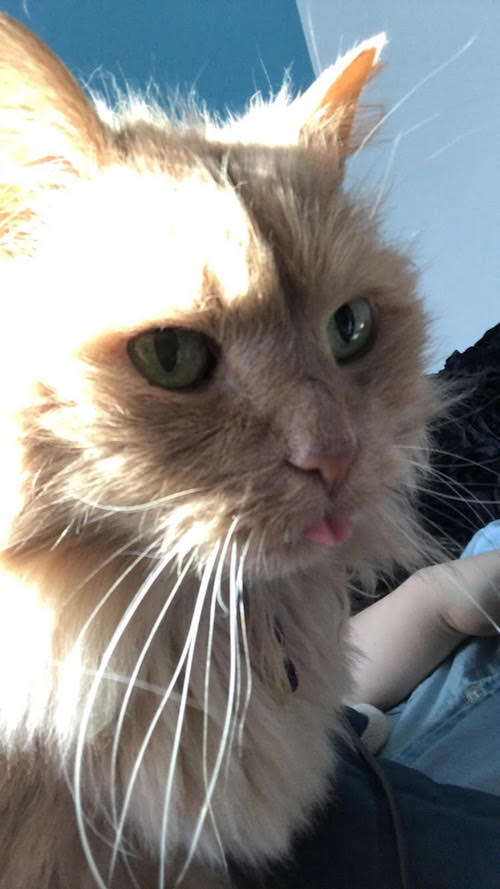 It looks as if the relationship was meant to be and Madeleine now has a companion to brighten her days. Doesn’t it just melt your heart and proves once again that how “don’t shop, adopt” can change lives for the better.

Click here to see the amazing transformation of another shelter cat!