It is sometimes said that humans and their pets quite often resemble each other and I have to say that in some cases this is entirely true.

But what we see here is something altogether different, here we have a selection of kitties that have the looks and expressions of some our favourite celebrities, some of them bear such a striking resemblance that I had to do a double take because I couldn’t tell which was which!!

So sit back and have a good giggle at 17 cats that look like celebrities. 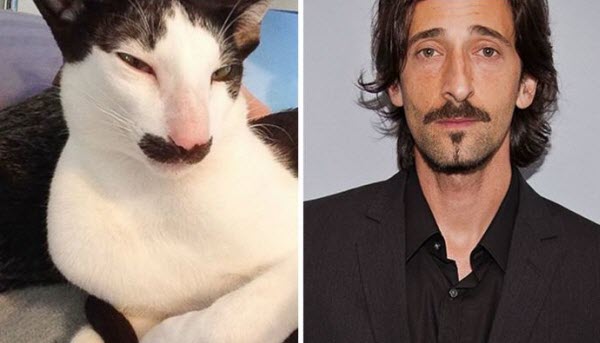 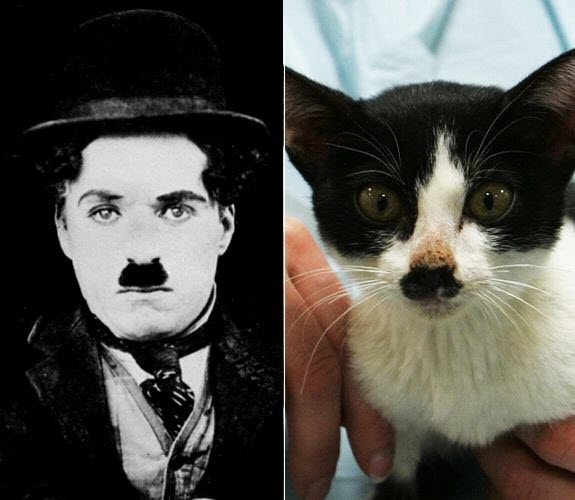 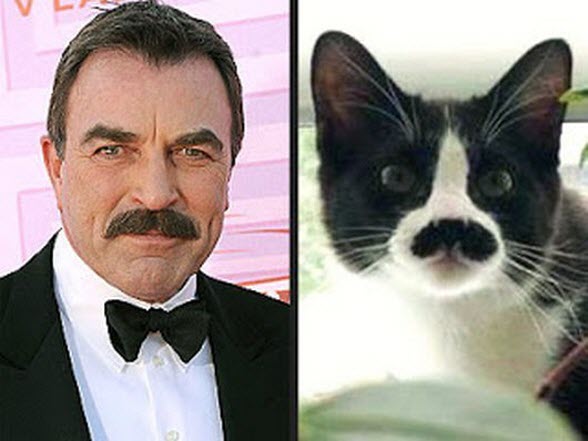 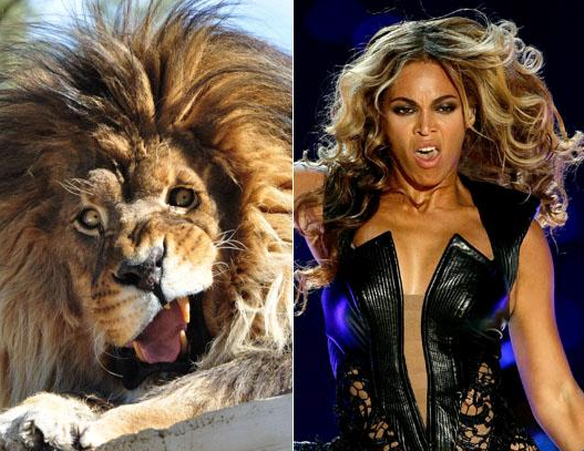 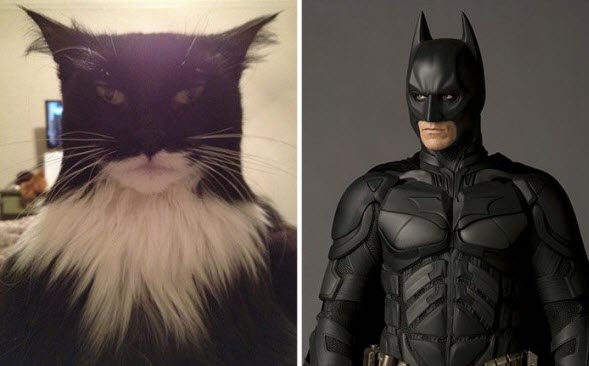 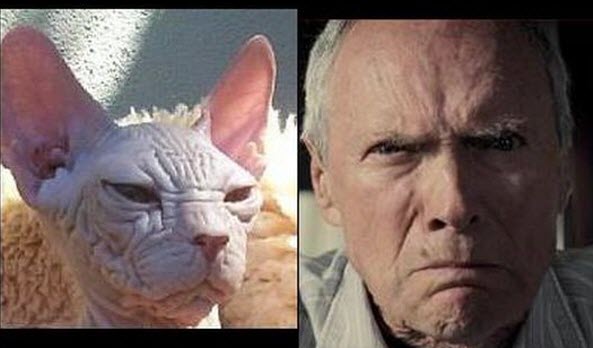 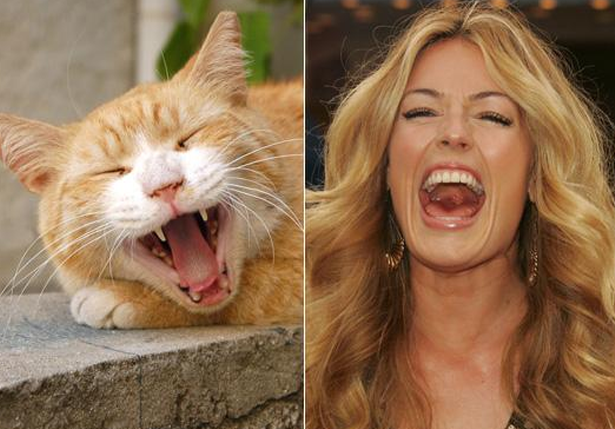 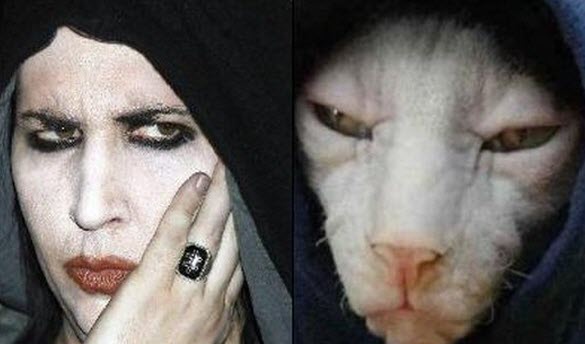 9. Ron Perlman (the resemblance is uncanny!) 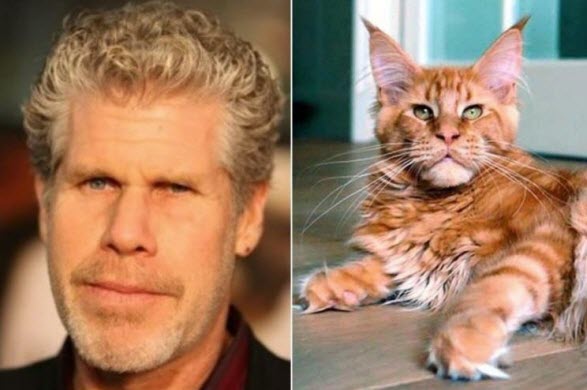 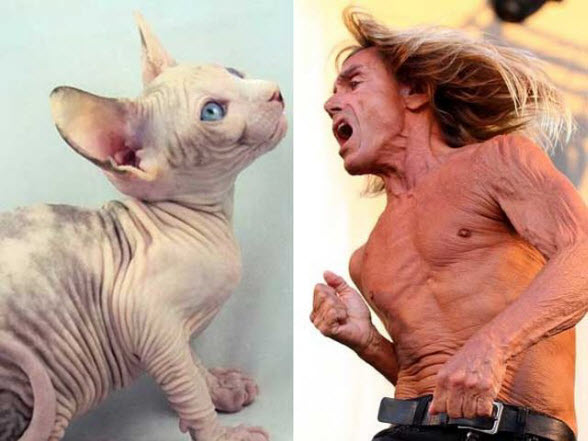 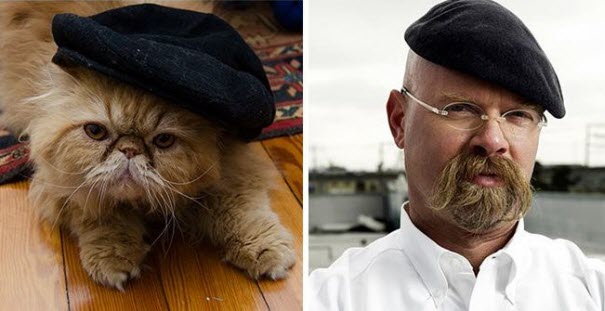 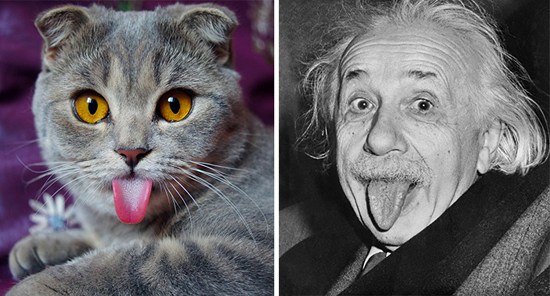 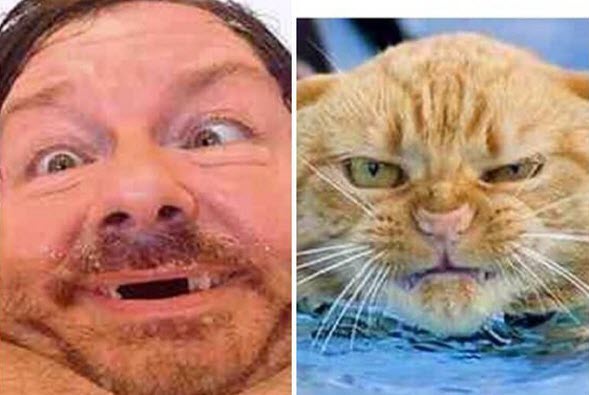 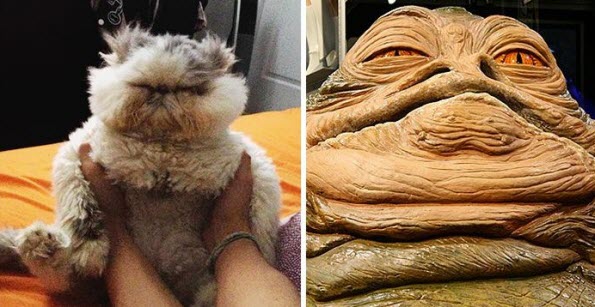 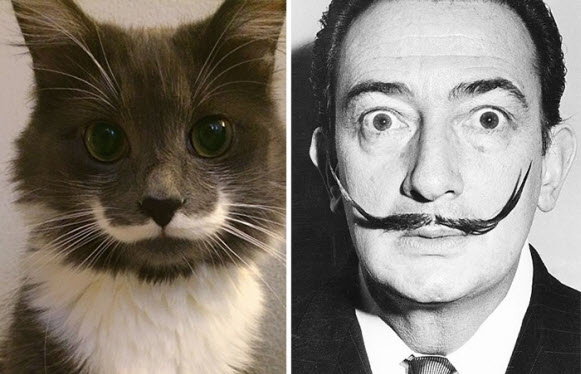 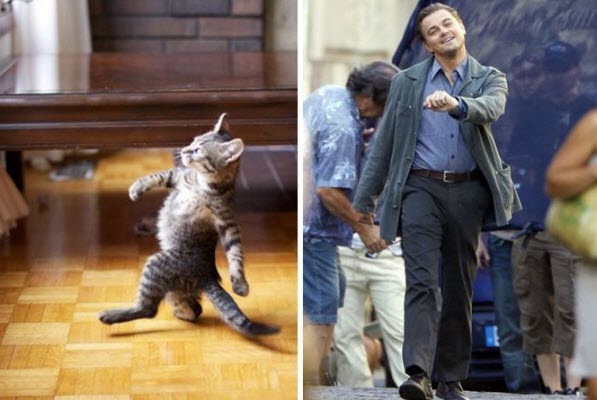 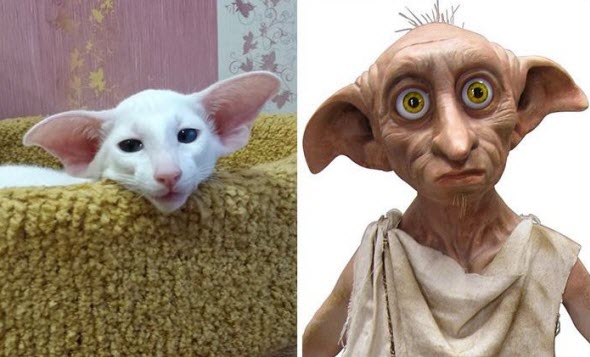