Everyone Was Scared to Touch This Diseased Cat, but One Woman Didn’t Care

Meet Valentino! He was discovered at the Baldwin Park animal shelter in Los Angeles County by Elaine Seamans. 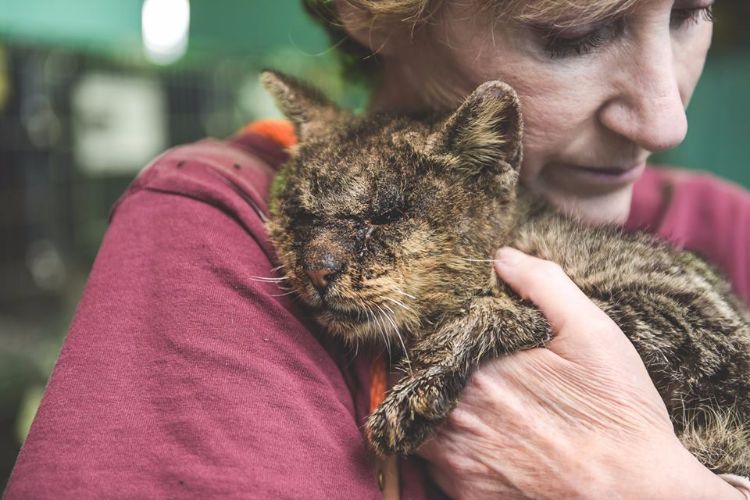 So far, one at the shelter had gone near him. Sadly, Valentino suffered from sarcoptic mange, a skin infection caused by mites that usually affects dogs, but can also spread to humans and cause a mild rash. He was covered in dirt and his eyes were caked shut. In spite of his blindness, Valentino meowed to Elaine as she passed by and feeling he needed the touch of a human, she chose to pick him up and hug him without using gloves. 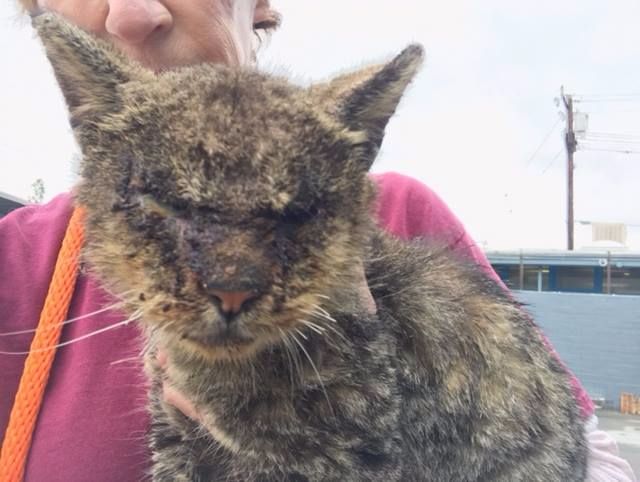 Valentino was so sick that he was barely able to move and as Elaine held him she feared he would die in her arms. So she decided to contact her friend, Toby Wisneski, who works at Leave No Paws Behind. They took him to the vet, who found a bacterial infection and bleeding ulcer on top of the mange. It was because of this that his health was in decline, but Valentino was a fighter. He responded well to treatment and after a week he managed to open his eyes. For the first time his rescuers saw that his eyes were green. 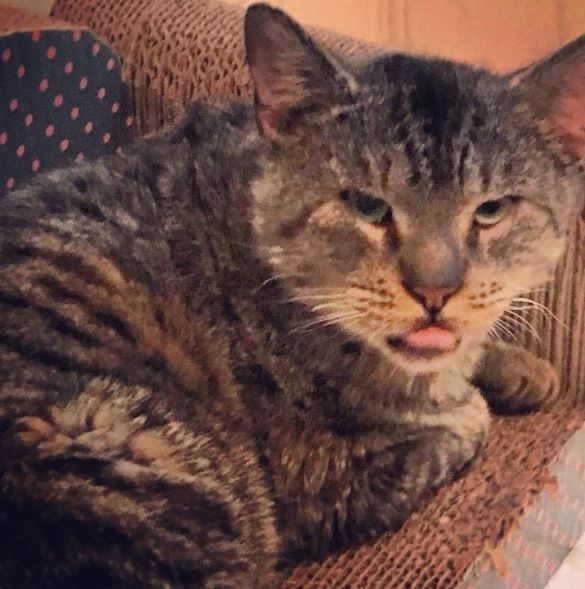 Despite his maladies, his underlying health was good and he was soon on the road to recovery. 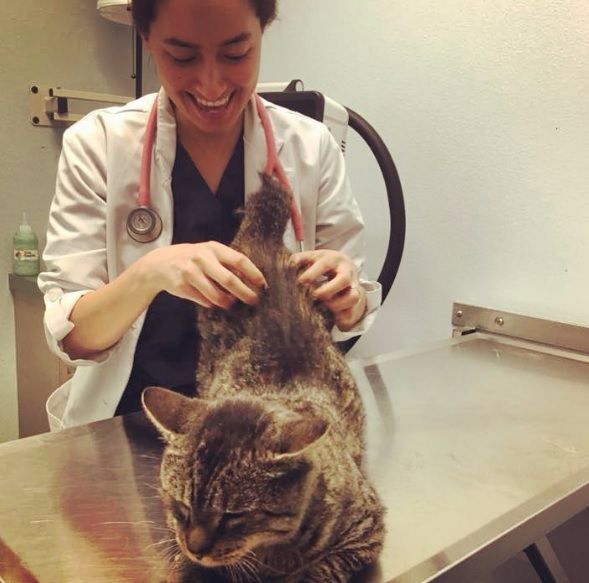 Once fully cleaned up, Valentino turned out to be a beautiful senior tiger cat and after three months of treatment and care he ended up a foster fail because his foster home became his forever home. 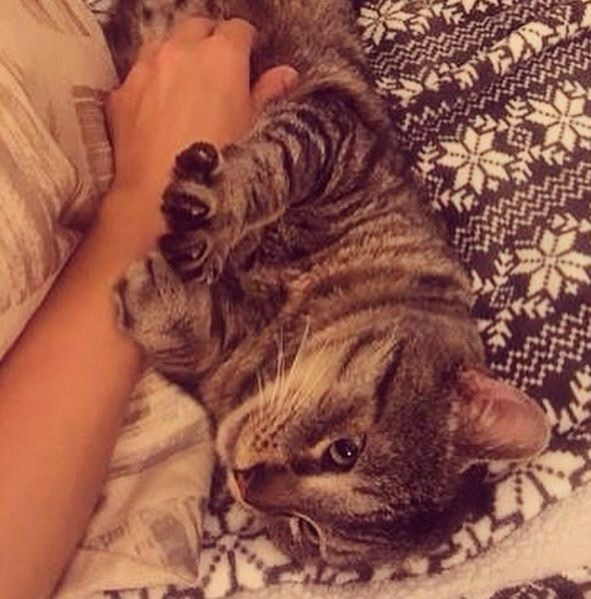 He’s almost unrecognizable from the cat at the animal center three months ago and is now helping raise funds to save other senior animals like him. 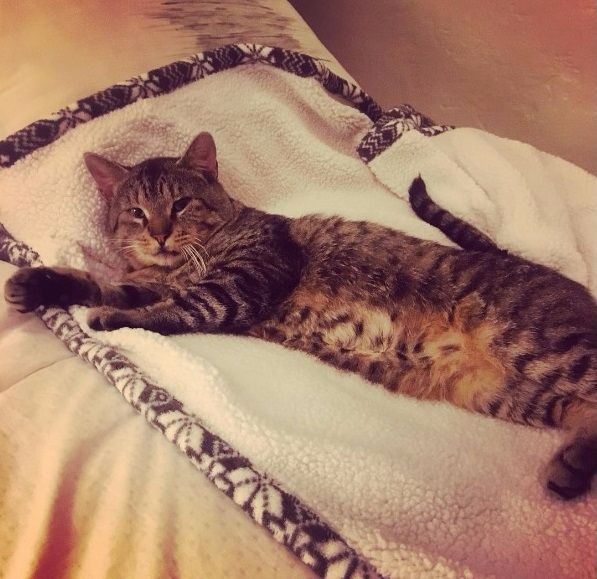 Click here to see 16 Over Dramatic Cats Who Deserve An Oscar!