This is The Very First Cat Video Posted to YouTube

An estimated 2 million cat videos have been shared to YouTube since the site launched nearly a decade ago, making them one of the most popular types of content on the internet today. But of course, this all had to start somewhere.

On May 22, 2005, YouTube co-founder Steve Chen became the first person ever to upload a cat video onto the site, it was a 30-second clip of his cat playing with a rope, titled “Pajamas and Nick Drake.”

Chen’s simple cat video never really took off, however. In the nine years since being posted, it’s been viewed less around 48,000 times — far from a sensation. But from these humble beginnings, a YouTube cat video revolution would soon spread.

The first cat video to reach viral status on YouTube was uploaded a year later, in May of 2006. The short clip titled “Puppy vs. Cat”, posted by user Sanchey, has all the elements one might expect from a great cat video: a cute kitty (of course) showing grace in the face of adorable adversity, which in this case, happens to be a bunch of curious puppies.

But cat videos actually pre-date the internet by more than a century. Here’s what is believed to be the first ever film of cats, recorded in 1894 by another cat video pioneer, Thomas Edison.

The popularity of cat videos has even been a point of academic study. So why are they so popular?

Earlier this year, Dr. Radha O’Meara from Massey University in New Zealand pored through hundreds of hours of cat video clips and arrived at a rather simple conclusion:

“Cats appear to perform oblivious to the camera. That seems quite a contrast to other similar videos online. Especially other ‘cute’ videos …things like videos of babies and dogs,” says O’Meara, a lecturer in Media Studies.

“Cat videos are comparably much more popular and cats don’t seem to acknowledge the camera at all and just do whatever they like, they are oblivious to it. I think that’s really appealing to audiences who are so used to being under the gaze of the camera these days.”

In other words, it’s because cats are so blasé that we can’t turn away. 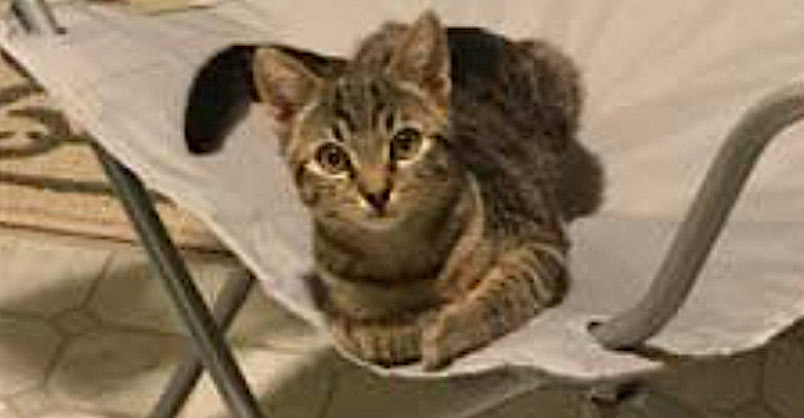 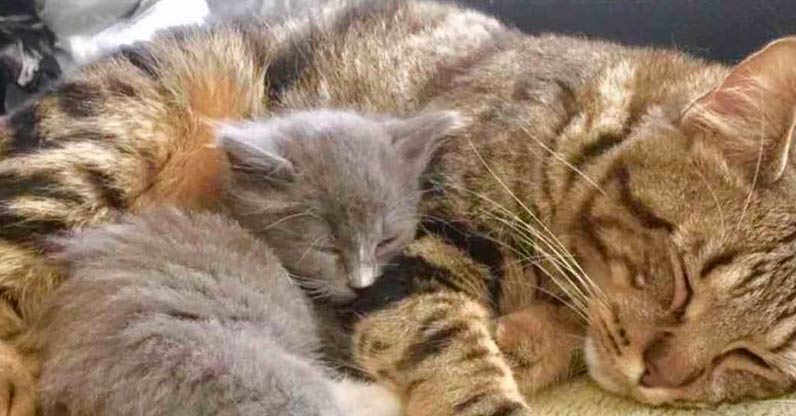 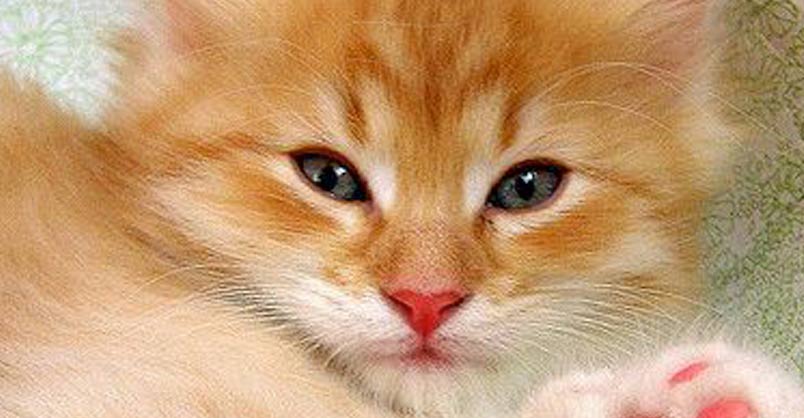