Little Kitten Got Big And Became The Alpha Cat

When Santi the cat was first introduced to Indy, the new kitten in the house, he soon showed him who was the boss in the family.

It probably helped that he was twice the size! But like all kittens, Indy was inquisitive and very playful, he would often sneak up on Santi and catch him unaware, all in the name of fun of course. Santi was not amused and had little time for the ginger kitten. 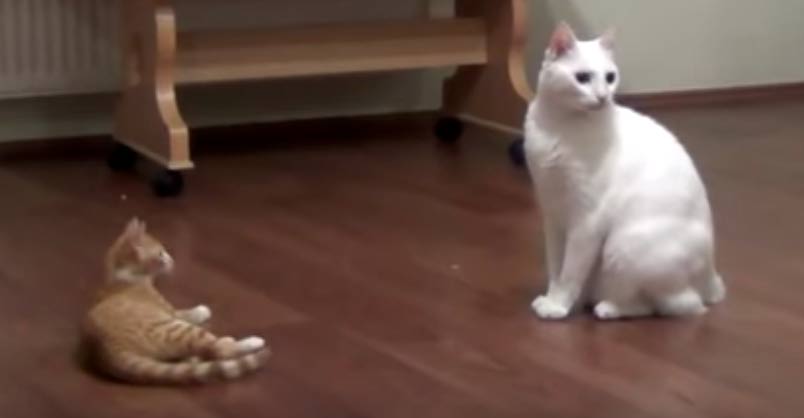 Then Indy grew up, he still had his playful, kitten side but was now almost the same size as his big brother.

Most of the time they were tolerant of each other, but every once in a while Indy would try and pounce on Santi and he didn’t like this very much.

He was a kitty that didn’t like to be touched too often and showed his displeasure in a fearsome way.

The humans of the house decided it was time for Santi to have his own space away from Indy and created a little room under the stairs that was just for him. 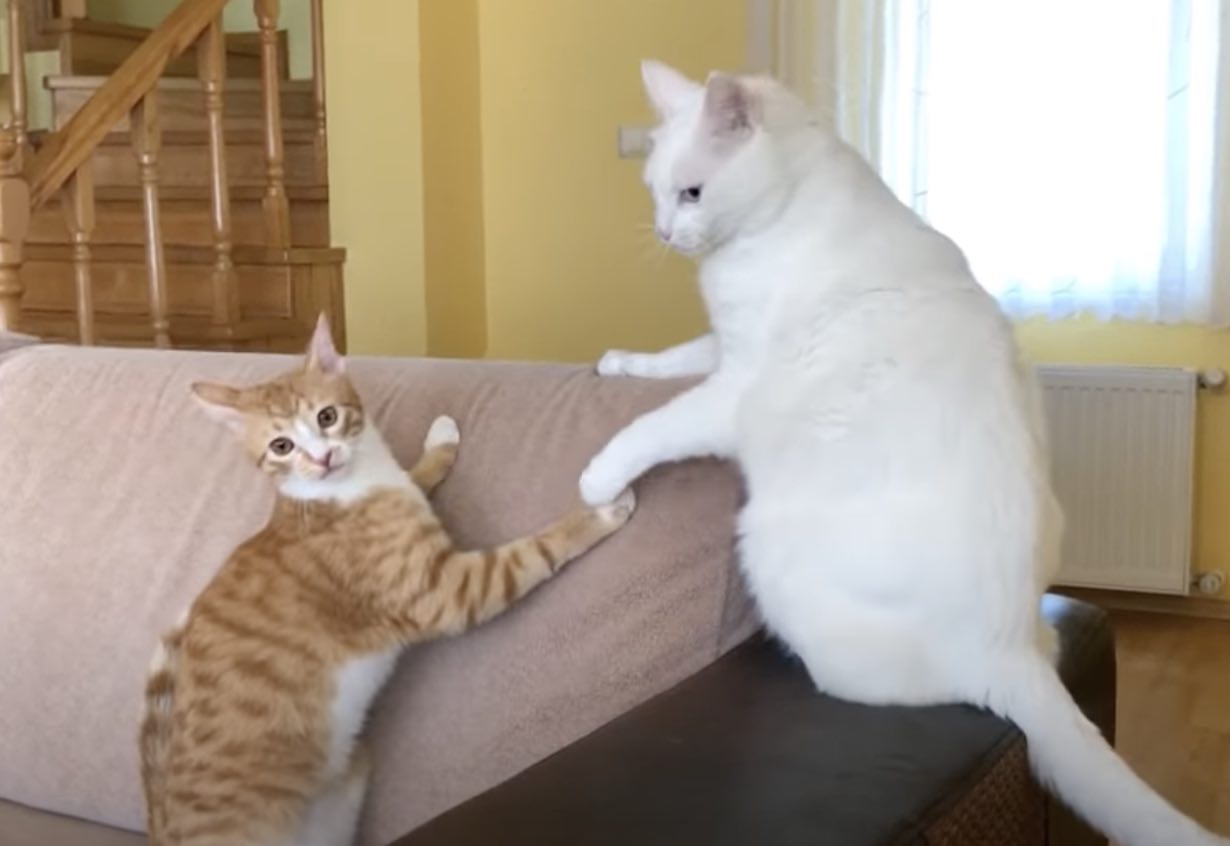 They put in a special cat flap which was activated by Santi’s collar.

When he realised this place was just for him, he was a very happy kitty, he had his own universe where the annoying Indy didn’t exist and he could chill by himself. 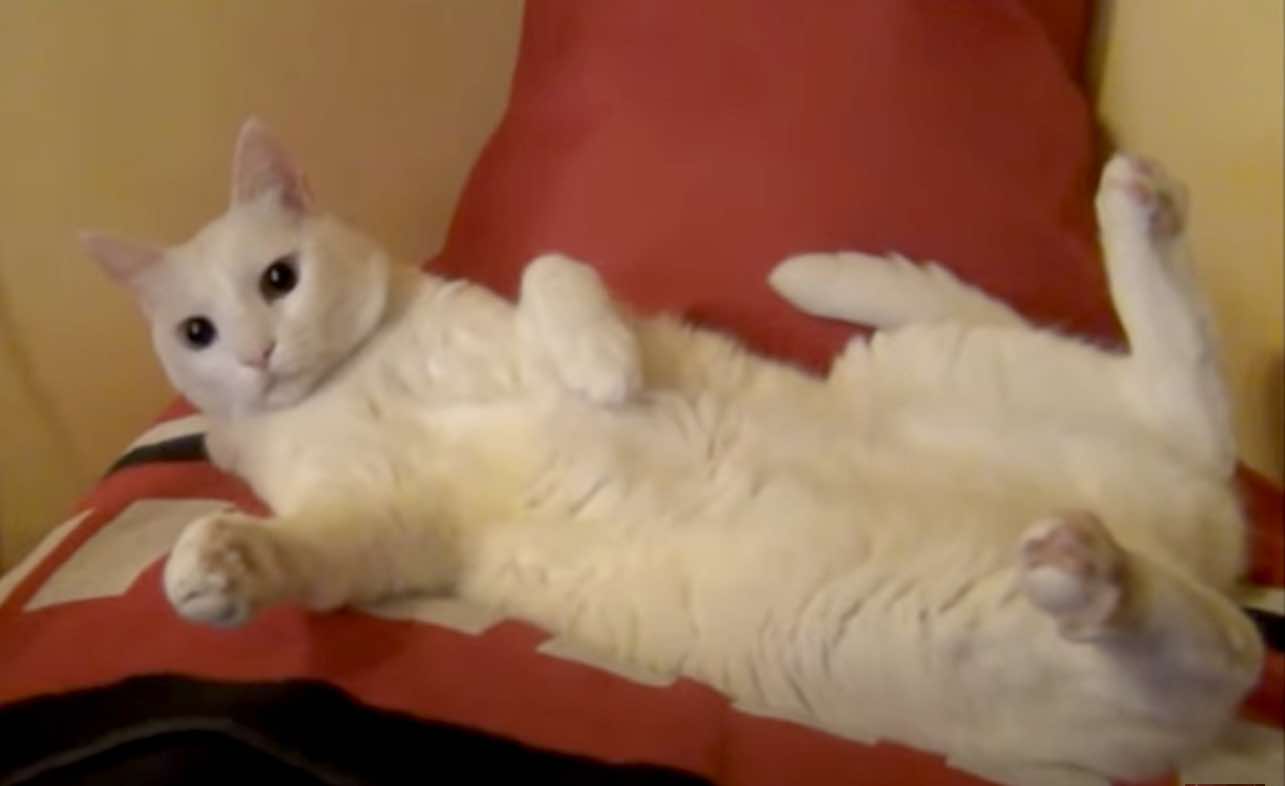 Indy is not to happy with the situation, but you can’t please everyone all of the time!

Click here to see another funny video featuring Santi and Indy getting up to mischief!