Mercury the Two-Legged Kitten Will Melt Your Heart

When Mercury was found when he was about 4 days old, he still had his eyes closed. He was badly injured, missing both his front legs and had lost all but one of his toes on his back legs.

“We believe he was hit with a weed whacker since people in the neighbourhood had been doing yard work in tall grass shortly before he was found. He was taken to our vet, his wounds were cleaned up, and we were then called to care for him since we do a lot of bottle babies and special needs kitties for rescues. We fed him around the clock, and cleaned his wounds multiple times a day until they fully closed over. As far as bottle babies are concerned, he was actually very calm and content, only crying when he was hungry or wanting a cuddle. He grew well, and from the very start he would move on his own.”

What an amazing kitten who survived against all the odds, he still has a long way to go but with such caring people around him things can only get better.
[adinserter name=”Cats in content 1 desktop/tablet”]

Here’s a great video about a lovely kitten called Oskar! 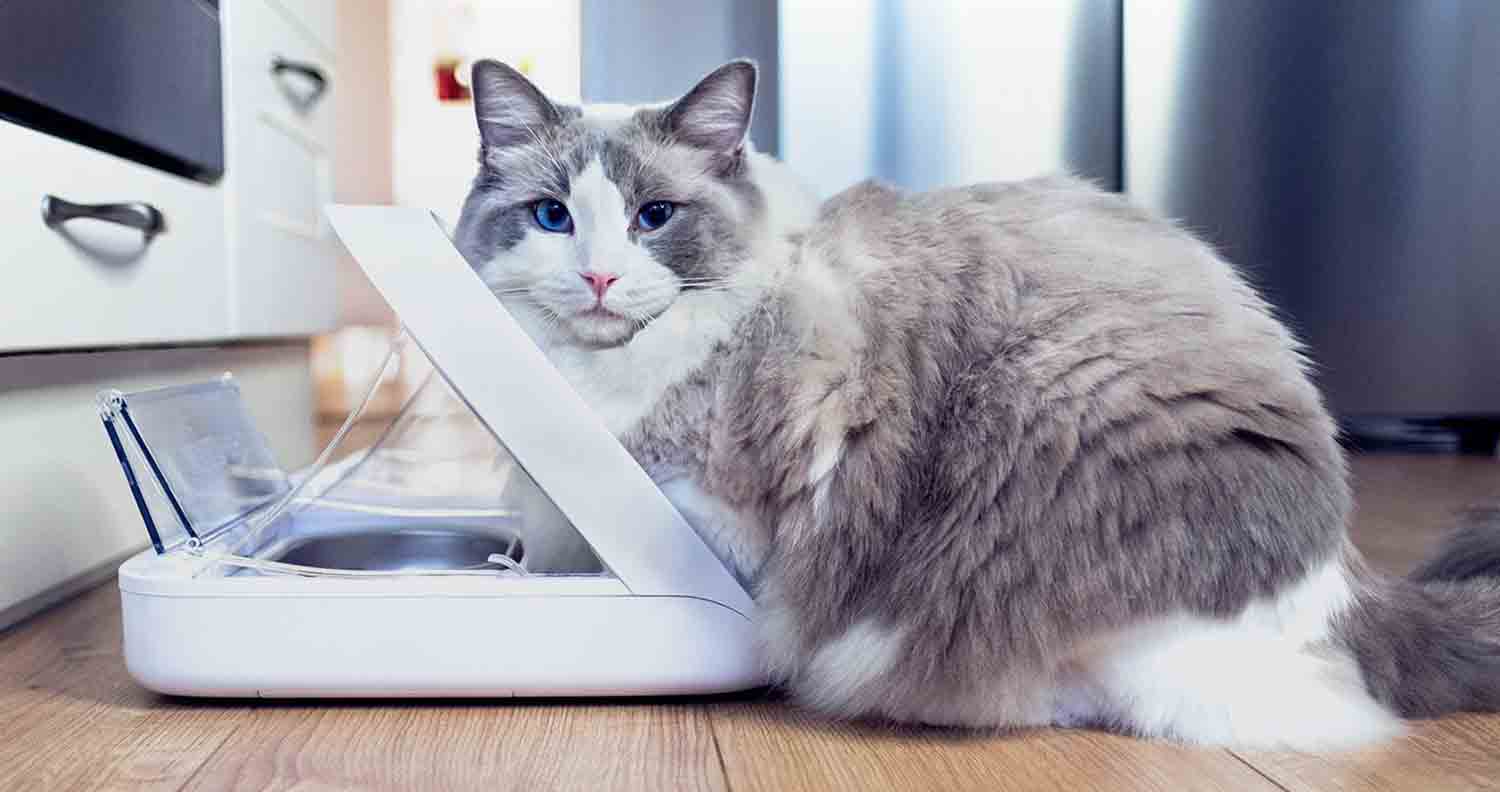 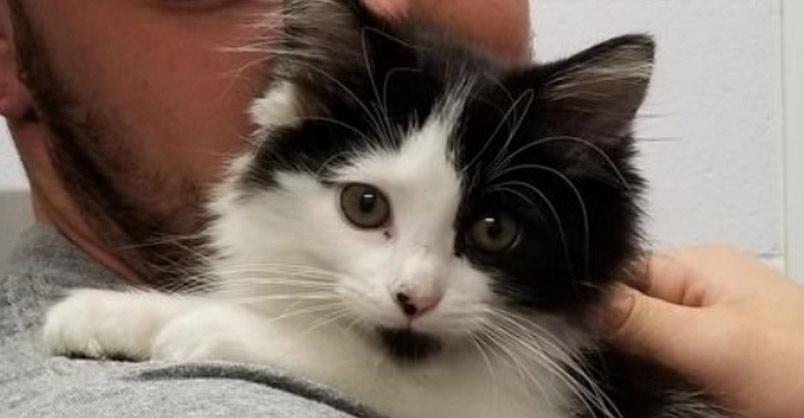 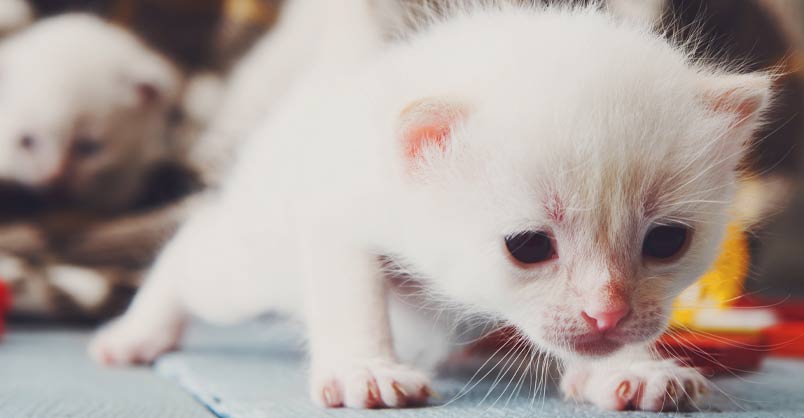 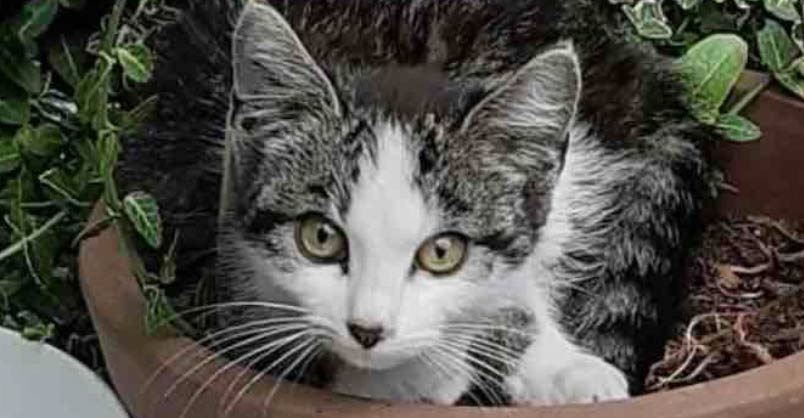 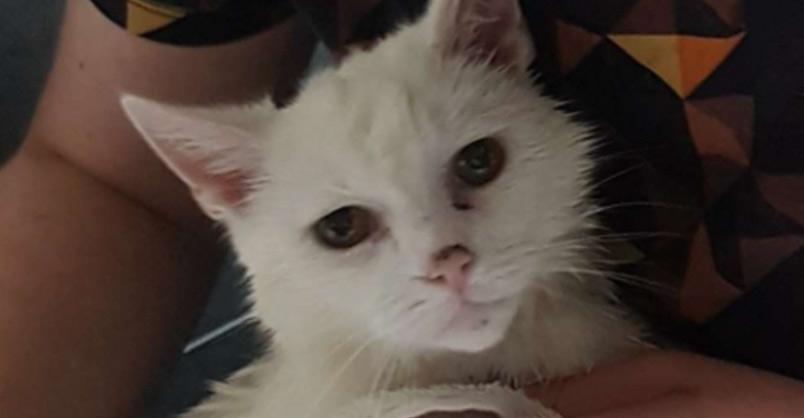 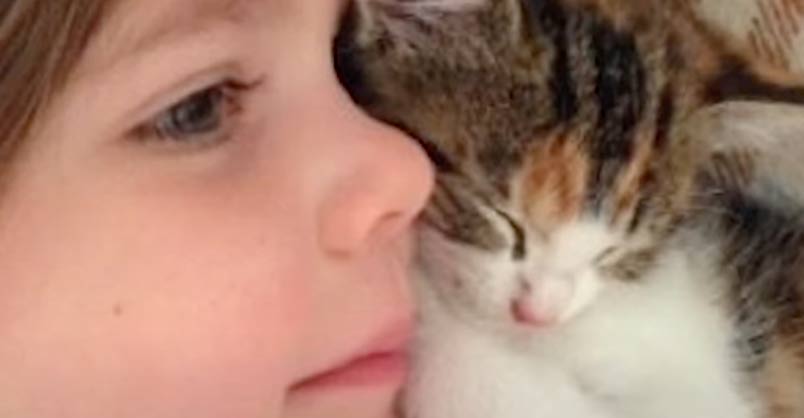