Taking a pet to see the vet can be a very stressful situation for both owner and their beloved animal. As you probably already know, most pets are not very keen on seeing the vet, like the cat in this video, King James.

His human needed to take him to the vet and she discovered that he had developed an interesting coping mechanism for the visit. 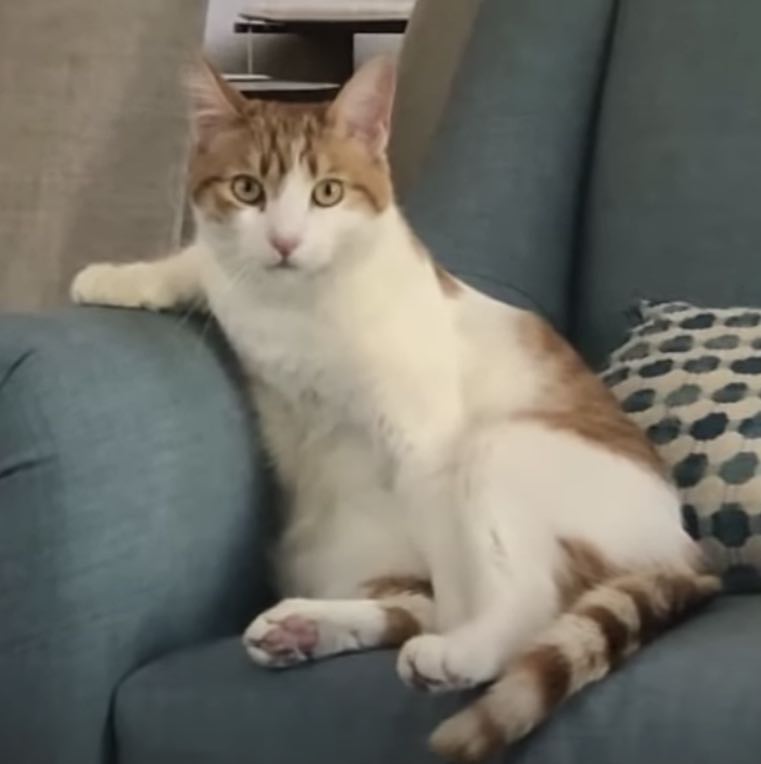 She thought his response was hilarious so she took some pictures and posted them on Twitter in one tweet that soon went mega-viral.

“My cat did not want to be at the vet today. So he kept sticking his head in this trash hole,” she wrote. 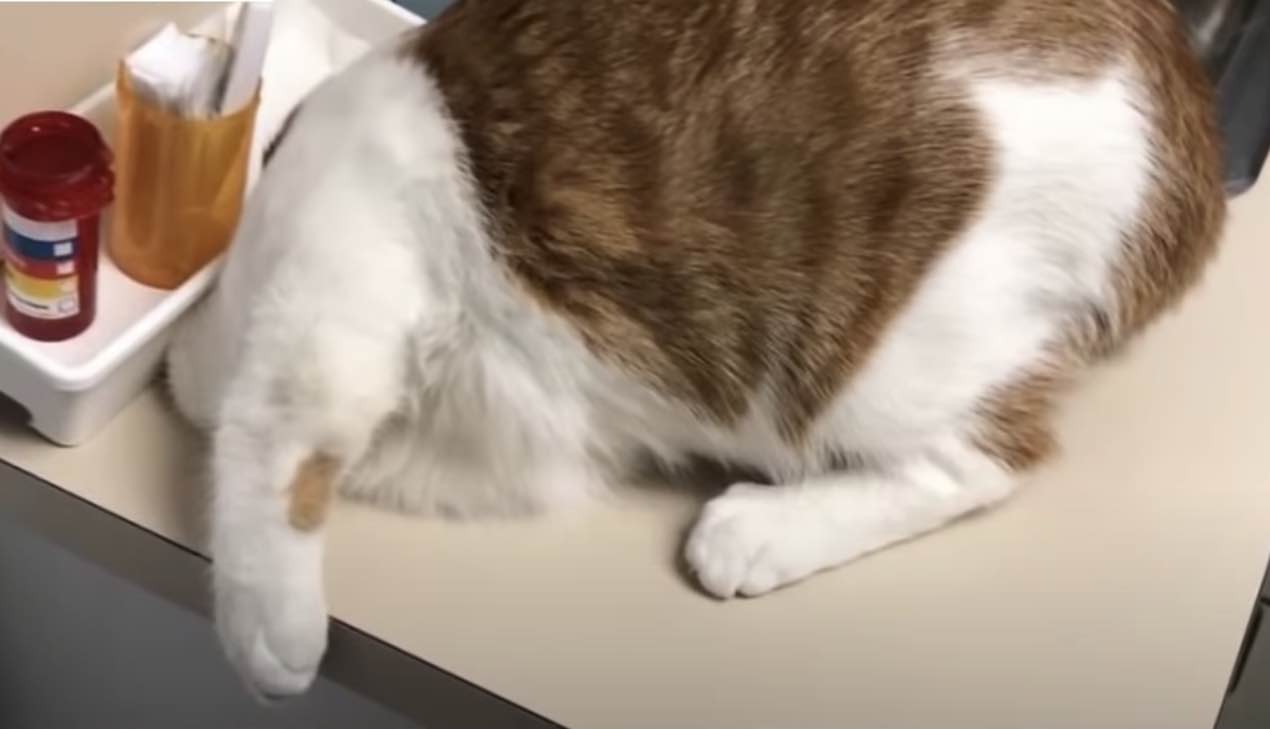 It’s unclear if King James thinks he’s being stealthy or has genuinely given up on life.

But it’s not just this orange tabby that has a problem with visiting the vet, there’s a lot of cats out there that always assume something bad is going to happen to them. 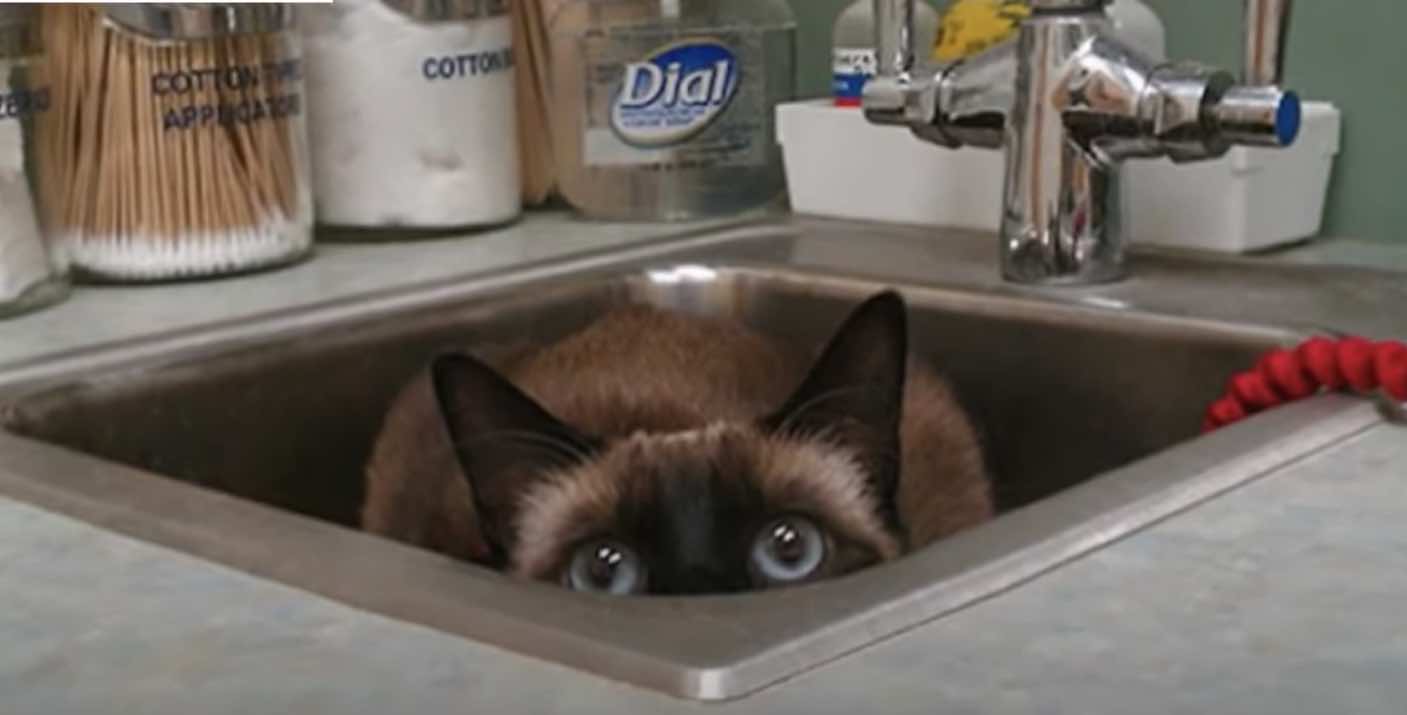 People responded by saying that his escape attempt reminded them of the way they tried to evade their own responsibilities – in the same way an ostrich will pretend not to be there by sticking his head in the ground.

Click here to see 15 Cute Cats That Have Been to the Vets and Their Expressions Say it All!