Someone Dumped An Abused Cat At A Shelter, Now He’s A True Beauty

No one knows for certain where this cat came from, but as you can see from his condition, the poor thing had been suffering from months, if not years, of severe neglect. 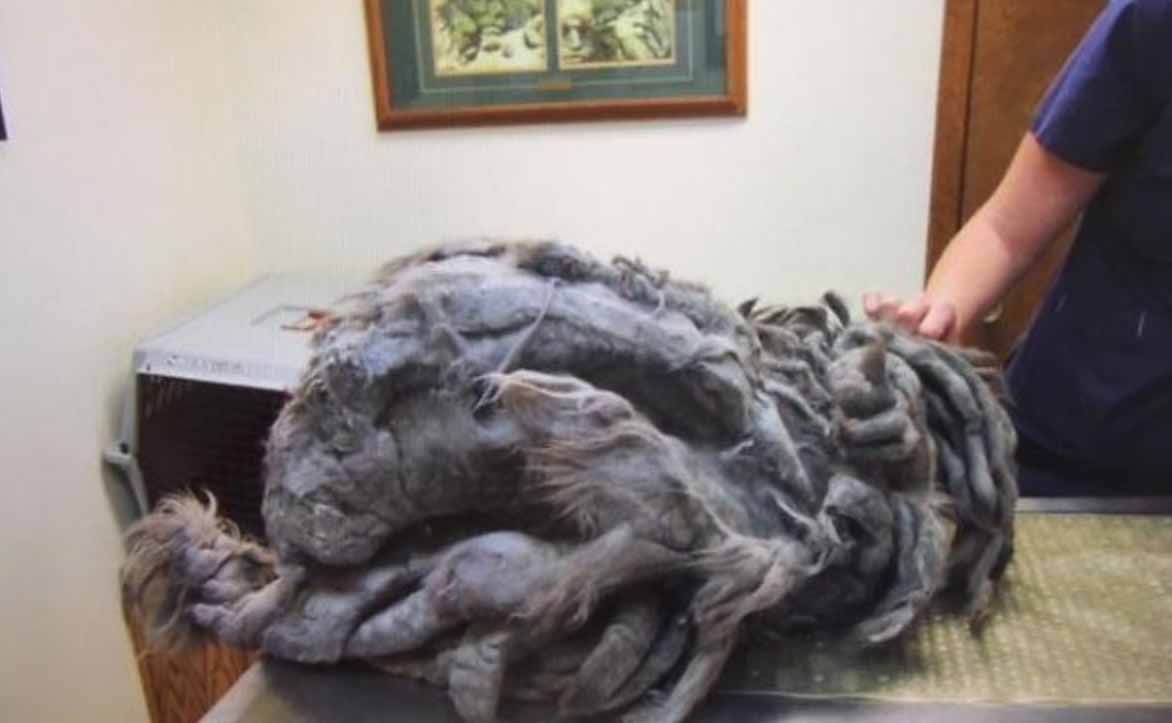 On arrival at the Douglas County Animal Care & Services one morning, the staff came across an animal carrier, with a huge ball of unidentifiable fluff inside. All they saw was a matted mess, they couldn’t work out if it was a cat or a dog.

It was time to open the carrier and find out. “We couldn’t turn him around because of the way he was shoved in the carrier,” explained supervisor Liz. “So we took the top off and thought, ‘Oh my gosh, it’s a cat!’ I’ve never seen a cat in that sort of condition.” This poor kitty barely able to move under the tangled, matted layers. He was overweight due to lack of exercise, and whoever had owned him before must have just brought food and water and put it right under his nose. 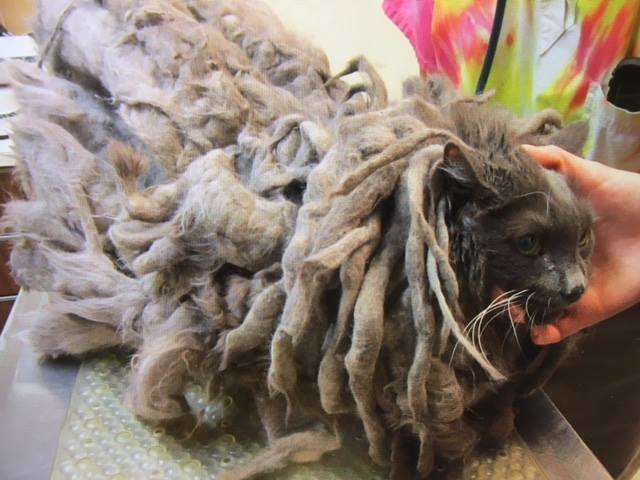 “We immediately took him to the vet where they sedated him,” Liz continued. “They shaved about 4.5 pounds of hair off of him. It filled a full-size kitchen trash bag.” That is a lot of weight to carry for a cat, this sudden freedom immediately lifted the confidence of the previously dreadlocked cat, who they cheekily named Bob Marley. “Once the hair was off, he was walking around. I saw him looking up at the counter thinking, ‘I can jump up there.’ I thought, ‘No you can’t.’” 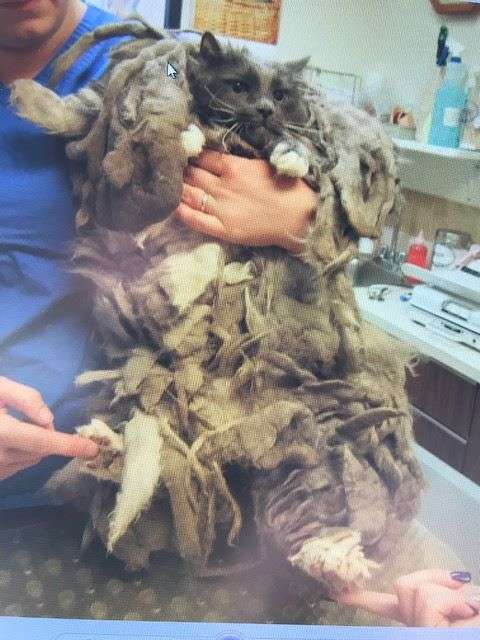 Bob is now living in a loving home, and they will help him recover from the awful life he must of had before, as well as help him loose all those excess pounds he’s been carrying around. At 10 years old he still has many good years ahead of him! And hasn’t he has turned out to be such a handsome devil. 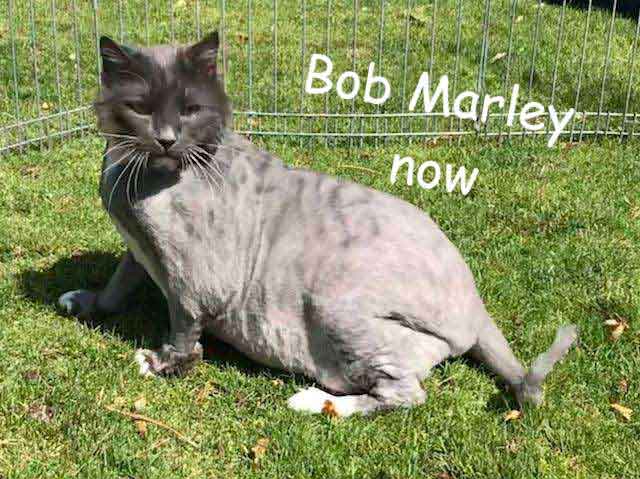 The authorities are still making inquiries to try and find Bob’s previous owner, the man who dumped him there was captured on CCTV and the local Sheriff’s Office is asking for help in the hope of identifying this person. Maybe he wasn’t the owner and just a good samaritan who rescued Bob and dropped him at the shelter for treatment, nobody knows. Either way, the truth will surely emerge eventually. The main thing is that Bob is happy, loved and free of his shackles. 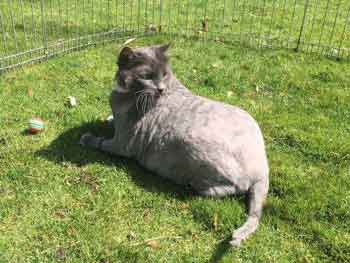